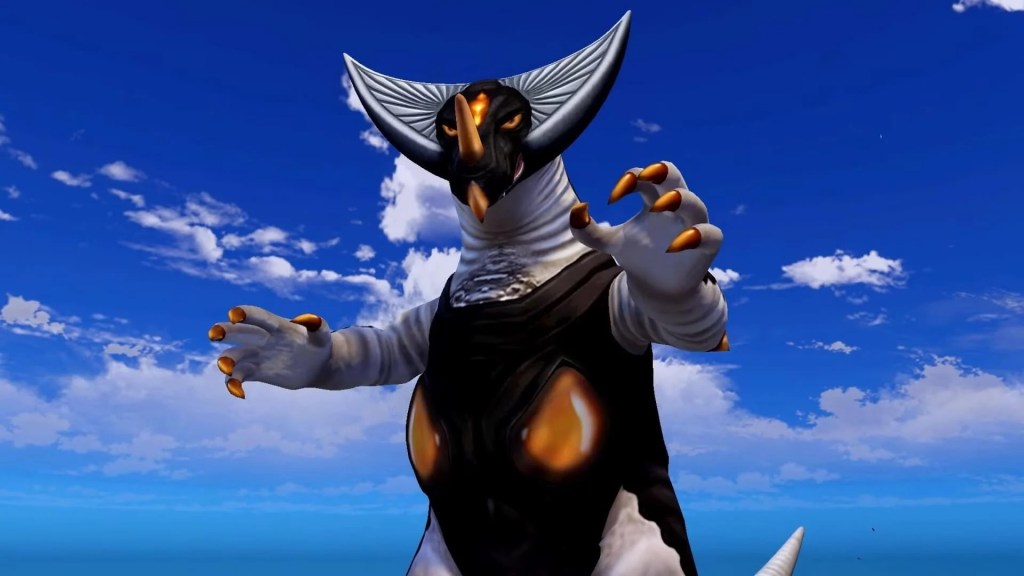 It’s always worth tuning into regional Nintendo Direct variants because more often than not, you’ll find an exclusive gem hiding between shared announcements. Following the latest Nintendo Direct Mini, it was revealed that Japan would be getting a new exclusive title – and not just any exclusive. After years of laying dormant, the Monster Rancher franchise is getting a brand new entry, courtesy of Bandai Namco.

While Monster Rancher was previously a high profile franchise, its status in Western countries has diminished over the last two decades, with only rare games being produced. Ultra Kaiju Monster Farm may change this – although a global release for the game is still up in the air.

What isn’t up in the air is just how cool the latest Monster Rancher game looks. See, while past games allowed players to raise various monsters inspired by mythology, Ultra Kaiju Monster Farm allows you to raise kaiju (big monsters) who have been defeated by iconic hero Ultraman in battle – including Gomora, Dada, King Joe, Eleking, Golza and Kanegon.

The new trailer for the game showed off a number of towering beasts, all of which will aid you in your quest to build the best monster farm around. While the game trailer is only available in Japanese – and un-subtitled – the action still looks wild and fun. Monsters appear to be able to take part in giant races, and they’ll also be able to help you build snowmen, water crops – and even take part in monster vs. monster battles.

You can check out the reveal trailer below:

At this stage, the game is only confirmed for a Japan release – and it may stay that way, given the kaiju and characters that appear are directly inspired by Japanese pop culture. That said, Monster Rancher recently received two major remasters which did release in the West, so there’s still a chance this title is launched locally.

Whatever the case, it’s great to see the Monster Rancher franchise officially revived.

Ultra Kaiju Monster Farm is set to launch for Nintendo Switch in 2022.