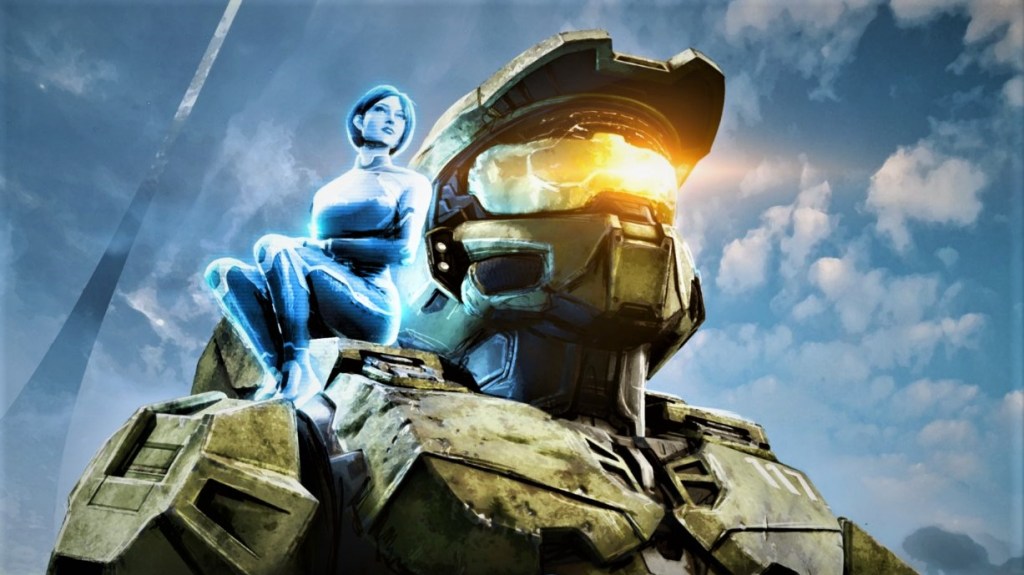 Microsoft has released their earnings report for the last quarter of 2021, recording US $51.73 billion (AU $72.7 billion) in revenue. This has exceeded the expectations of financial analysts, and US $18.8 billion (AU $26.4 billion) is pure profit, The Guardian reports.

US $5.4 billion (AU $7.6 billion) of this was attributed to Xbox and Microsoft’s gaming division.

Q4 is a notable time for the games industry because it marks a period of high profile title releases. The holiday period also bolsters consumer spending.

This US $5.4 billion includes revenue generated from Xbox consoles, games, and services like Xbox Game Pass. Microsoft notes a 10% increase from the previous period, though some analysts are calling it a slow pace of growth.

It’s worth noting that in the previous period, Microsoft launched their new-generation Xbox Series S and X consoles. During that period, it saw a massive 65% increase in revenue. The year since has been relatively quiet for the industry, as studios and publishers feel the full impact of COVID-19.

The earnings report also revealed 343 Industries’ Halo Infinite, which launched during this reporting period, is officially the biggest Halo launch in franchise history, with over 20 million players.

Gaming now represents 11% of the total revenue for Microsoft. The company are obviously looking to bolster this, given the announcement of their intent to acquire Call of Duty and World of Warcraft publisher Activision Blizzard, a deal which will cost them US $68.7 billion (AU $96.5 billion) dollars.

Despite the developer’s current legal issues and perception as a company with severe workplace culture issues, the deal is nonetheless the biggest acquisition in video game history, and the biggest deal in Microsoft’s entire 46-year history, CNBC notes.