Marcus Lehto, known for being one of the co-creators of the Halo series, will lead a new Seattle-based studio for EA.
Edmond Tran 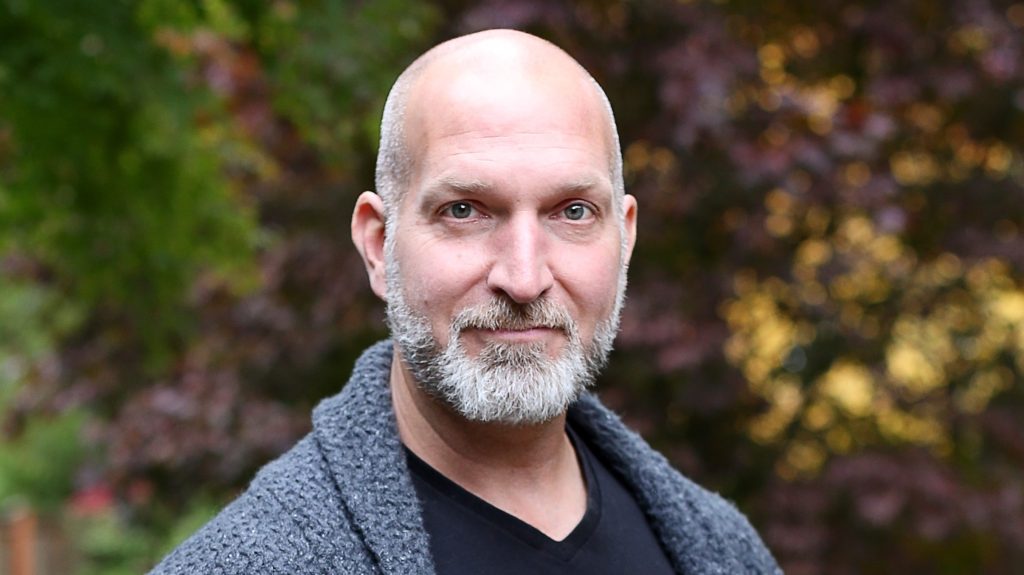 Marcus Lehto, known for being one of the co-creators of the Halo series, will lead a new Seattle-based studio for Electronic Arts (EA) to build fresh first-person games.

Previously the creative director at Bungie, Lehto left the company that created Halo to found his own studio: V1 Interactive. It released the multiplayer first-person shooter Disintegration in 2020, but poor player uptake resulted in the shutting down of the game’s servers and the closure of the studio. Hopefully, Lehto will have more luck with Electronic Arts.

He announced the news on various social media platforms, and indicated he would continue working in the first-person genre:

Surprisingly, this is not the first studio that Electronics Arts has founded in Seattle this year.

In May, GamesIndustry.biz reported that EA had acquired the former VP of Monolith Productions (Shadow of Mordor) to lead a studio to focus on creating open-world action games.

These new studios mark significant moves for EA. Despite always having a firm grip on the sports genre, they appear to be trying to find their feet again after a few high-profile failures in their action-adventure offerings: Mass Effect: Andromeda and Anthem.

It’s heartening to see Lehto is looking forward to the future and hopefully, he still has some Halo-grade ideas in him after the disappointment of Disintegration. Regardless, it’s good to see EA supporting new studios.