Marvel’s Avengers is finally getting Spider-Man this November 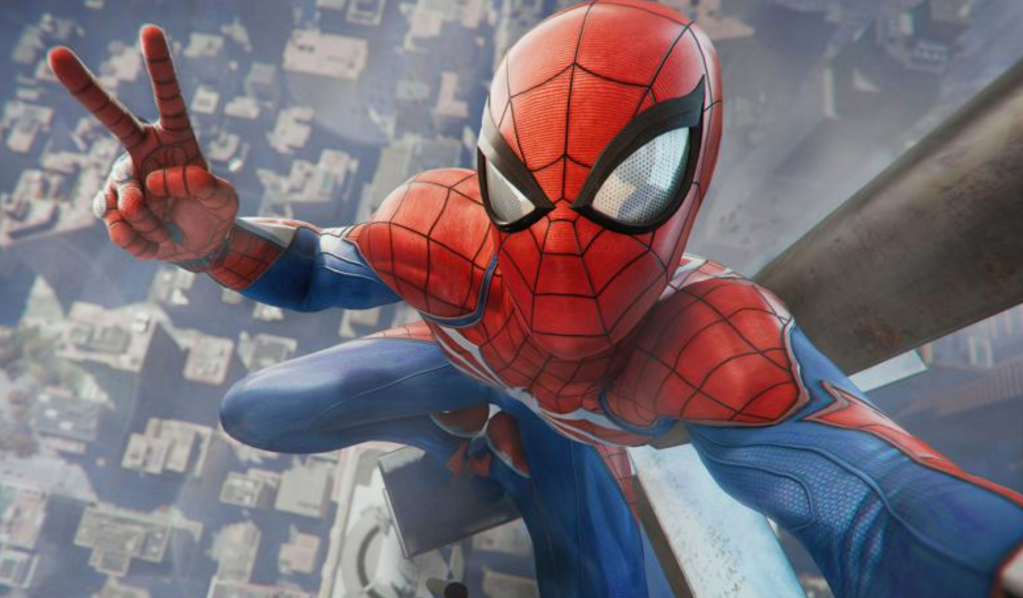 Spider-Man was announced as part of the Marvel’s Avengers cast way back in August 2020, with a view to release him in ‘early 2021’. A lot has happened since then, and the roadmap for the game has changed massively over the last few months — but after a long wait, Spider-Man will finally arrive for PlayStation players on November 30.

He is an exclusive character for the PlayStation 4 and 5, so not everyone will be able to jump in and go web-swinging, but still he sounds like a fresh new addition who’ll bring some great challenges and fun abilities to the game.

‘Players will experience Spider-Man’s story through unlockable challenges woven throughout the Avengers Initiative,’ a press release announcing his arrival said.

It appears his introduction will involve a ‘deadly new threat’ that requires him to partner with the Avengers to stop AIM from making their synthoid army completely unstoppable. Unlike in the MCU, this version of Spider-Man will keep his secret identity hidden as he makes friends with Ms. Marvel and struggles to adapt to a new team dynamic.

According to the initial announcement from Sony, Spidey will have access to a range of upgradeable gadgets and skills in Marvel’s Avengers, and have full access to his web-swinging ways.

It’s likely he’ll be a little more grounded than he was in Marvel’s Spider-Man, given challenges in Marvel’s Avengers typically take place on smaller battlefields, but his skills will definitely come in handy for those tighter spots.

Like other characters on the Avengers roster, Spider-Man will receive a range of collectable in-game skins which players can buy or earn through gameplay. He might actually be the most exciting hero in that regard because he’s rocked countless fabulous suits over the last few decades.

There’s no word on what looks will be available yet, but you can expect to hear more in November when the Spider-Man Hero Event goes live for PlayStation players.

Alongside Spidey, patch 2.2 will also bring a new four-player Raid battle to the menu as players work together to take down Klaw, who returns to the Vibranium Mound to destroy Wakanda for good.

Whether he succeeds or not will be down to you and your wily teammates.

It’s all set to go down on November 30 as Marvel’s Avengers continues to expand its content offerings for all players.