Infamous Mario Party minigame is back with ‘blister’ warning

Tug o' War is back, and it's coming for your soft little fingers.
Leah J. Williams 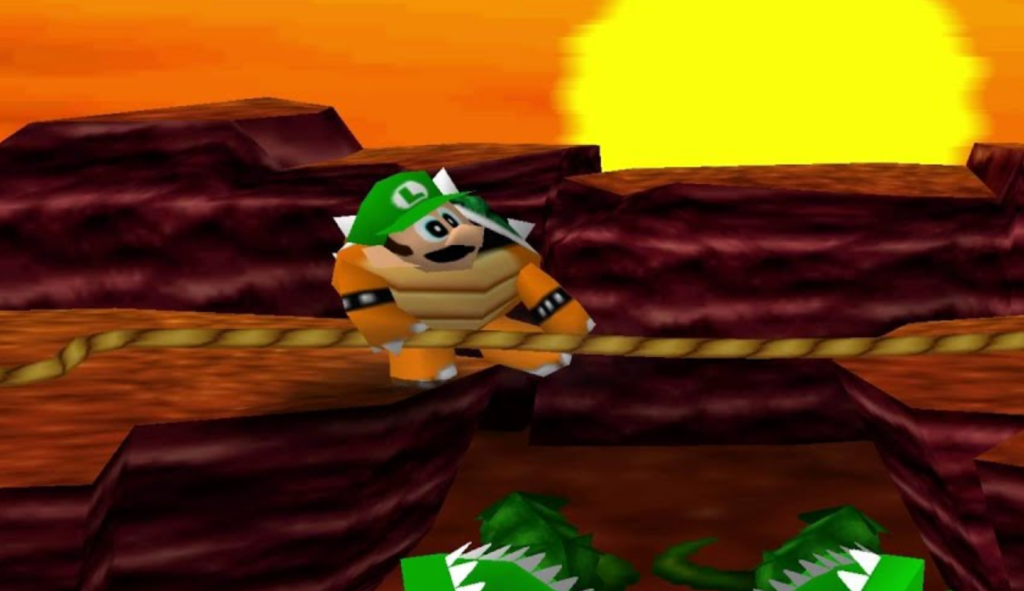 Getting blisters from gaming was a rite of passage in the late 1990s and early 2000s. Whether it was from an intense game of Tekken or mashing your way to victory in Mario Party, blisters were worn like badges of honour for young players. Sadly, they also hurt a lot.

One of the more infamous causes of these button-mashing blisters was a particularly intense Mario Party minigame called Tug o’ War which saw a team of three players attempting to pull one player off the edge of a cliff. To win, players would repeatedly rotate a single controller stick as fast as possible – an act which often caused major friction and burns to fingers and palms.

According to a 2002 report from CNET, injuries from the minigame were so prevalent in the early 2000s that Nintendo agreed to offer players free protective gloves to wear while playing Mario Party.

While that would have been the end of the matter, it appears Tug o’ War is now rearing its ugly head again. In fact, a whole new generation of children will now have the opportunity to experience the pain for themselves with the upcoming release of Mario Party Superstars.

This new entry in the Mario Party franchise remasters classic minigames and maps from the Nintendo 64 and GameCube eras. Rather than leaving Tug o’ War in the dust, Nintendo has chosen to embrace it with a fresh new version of the minigame landing on Switch this October.

When players begin their practice round for the minigame, a new box will pop up stating that players should not rotate the stick with the palm of their hand (aka the classic method) to avoid skin irritation and damage to the controller.

The only problem? Tug o’ War still looks the same, so it’s likely the ‘palm twist’ method will still be the best way to win the game.

The safest bet is to play the game as Nintendo intends: with your thumb or forefinger, like a human being. Then again, winning at Mario Party might just be worth the pain. If you’re particularly competitive, you might want to prepare yourself physically and mentally before taking on the refreshed challenge.

You’ll have some tough decisions waiting for you when Mario Party Superstars arrives on 29 October.