Fortnite is coming to Magic: The Gathering via Secret Lair 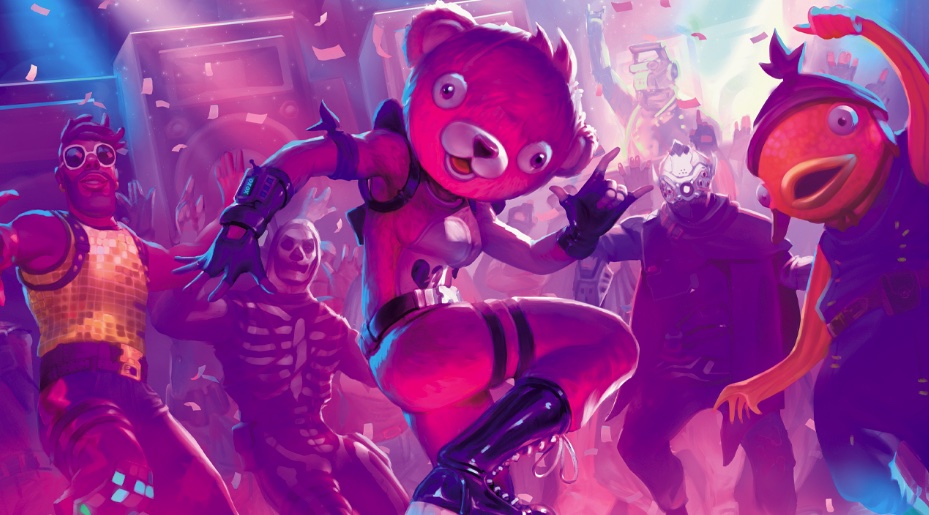 Wizards of the Coast has officially announced a rather unlikely crossover: Fortnite is joining the world of Magic: The Gathering via a new Secret Lair TCG card drop. The collaboration includes 12 unique, Fortnite-themed cards including foil and non-foil variants. There are two sets available, one of which contains general playing cards, and another that includes classic Fortnite lands and locations, with both sharing similar, colourful art styles and a sense of ridiculousness.

Should a Fortnite and Magic: The Gathering crossover reasonably exist? Not really. One is a mainstream battle royale game enjoyed by people of all ages, while the other is a classic tabletop game with a hardcore fanbase and complex mechanics. That isn’t stopping the pair from getting together – and looking incredibly good while doing so.

Each card rocks a cartoonish art style that dramatises the action of Fortnite. There are piñata explosions, world rifts, character-filled dance parties, and even the magnanimous and mysterious Cube. It’s a good representation of Fortnite‘s existing lore, and fits in well with the Magic: The Gathering style.

You can check out a new look at the cards below, courtesy of Wizards of the Coast:

The additional land and location cards include: Plains, Island, Swamp, Mountain, and Forest, and they all feature iconic locations from around the Fortnite map – including Shark Island, and the Ice Kingdom.

The cards are available for purchase from today, with multiple variants (foil and non-foil) available. The basic non-foil Secret Lair x Fortnite set will cost US $29.99 (foil edition US $39.99), and the Landmarks and Locations pack will cost the same (US $29.999 for non-foil, foil for US $39.99).

While Secret Lair cards tend to be exclusive, pop culture-themed cards they are technically legal in popular playing formats (Legacy, Vintage, and Commander) – so as long as MTG tournament organisers are okay with these special cards, you’ll now be able to infuse any gameplay session with a touch of goofy Fortnite goodness.

You can find out more about how to purchase the new sets from the Secret Lair website.