Lumi Interactive has received a major $10 million investment from an 'oversubscribed' seed round led by a16z.
Leah J. Williams 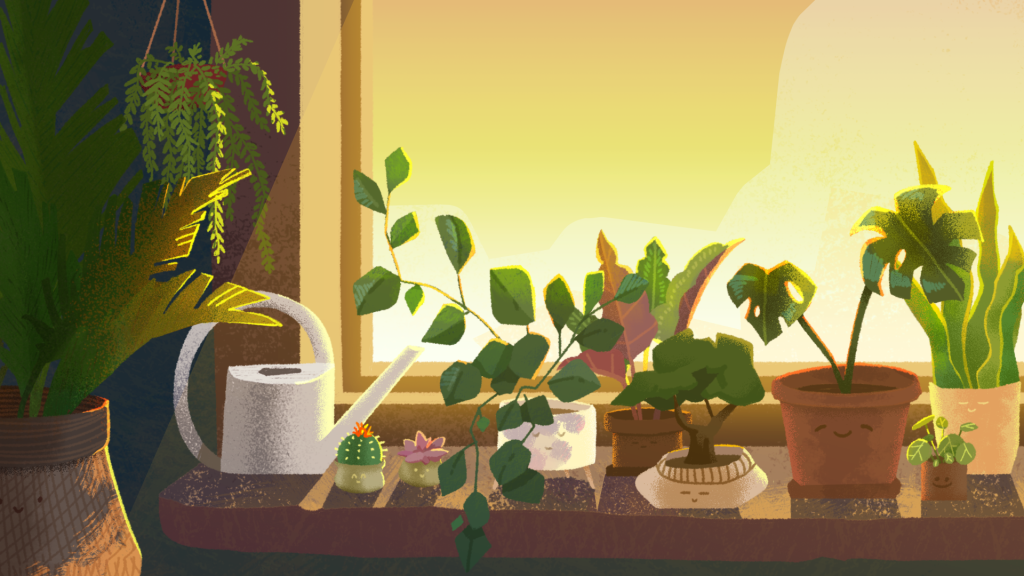 Lumi Interactive has today announced the largest venture capital investment in a female-led game studio in Australia, with the company raising AU $9.76 million in seed round funding. The investment was led by a16z, a private venture capital firm based in the United States, with companies including 1Up Ventures, Galileo Ventures, Heracles Capital and Emily Greer (Double Loop Games) contributing to the total.

The funds will go towards development of Kinder World, a free mobile game where players are tasked with caring for virtual plants and practicing mindfulness to take care of themselves in the real world, too. The game is designed with ‘crowdhealing’ in mind – the process of self care through mindful kindness, expressing daily gratitude, and sharing these thoughts with other people. By sharing the kindness, players are able to spread their happiness, and build on community wellbeing.

‘These past few years have been anything but kind,’ Lauren Clinnick, co-founder and CEO of Lumi Interactive said in a press release. ‘But even in the depths of Melbourne’s long lockdowns, my small team saw how everyday acts of compassion, to ourselves and others, could make the world seem like a kinder place.’

Kinder World has been a big hit since it launched in early access, with TikTok creators helping to drive interest in the wholesome, relaxing gameplay that allows players to sit back and engage new ways of thinking. According to players, the game subverts traditional expectations of mental wellbeing apps by focussing on warm and generous gameplay.

This success is now being recognised on a global stage, with multiple investments now allowing the team to grow Kinder World to a fuller extent.

‘Lumi is stepping into a fast growing, and much needed, category of their own,’ James Gwertzman, general partner at a16z said in a press release. ‘Here, the goal is not to achieve or compete, but rather to slow down, step back and take a much needed mental health break.’

According to Lumi, the seed round will be used to pursue ‘the team’s mission to make the world a kinder place’ through development team growth, scaling Kinder World for a global launch, and bringing the experience to more platforms.

Kinder World is currently available in alpha state on Android and iOS devices, with a full launch expected in late 2022. You can find out more about the game via the Lumi website.