A three-year study between UK universities has concluded that children should not be exposed to loot boxes, as it warps the idea of money.
Leah J. Williams 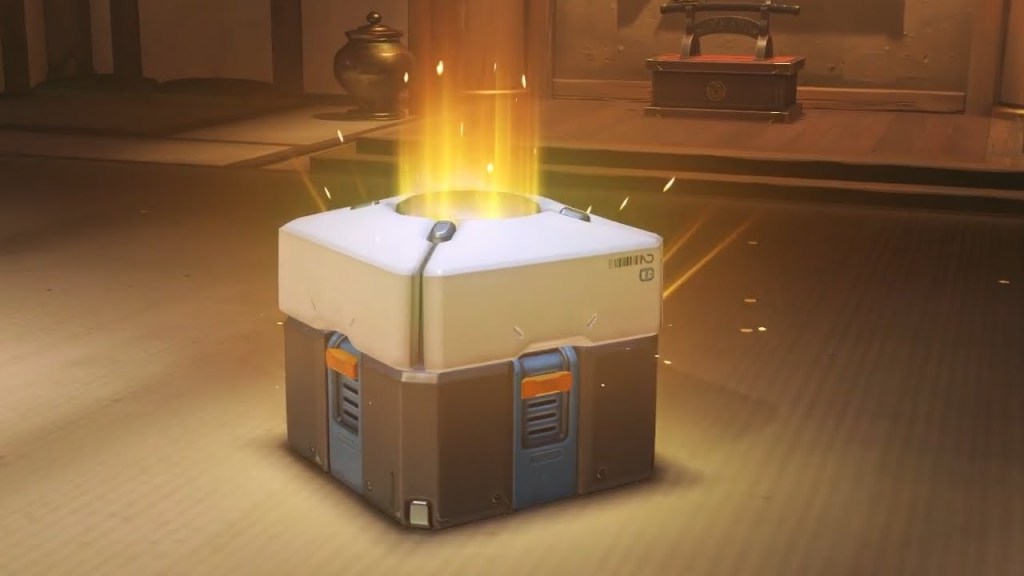 A major study into the impact of video game loot boxes on young children has concluded, after a three-year investigation, that these mechanics may have a harmful ‘financial and emotional’ impact on young children, changing their relationship with money, and how they treat gambling.

The UK-based report, published by Newcastle University, Loughborough University and the Economic and Social Research Council, and surfaced by Eurogamer, analysed the behaviour and gaming habits of 42 families including children aged 5-17. An additional 30 parents, carers and designers were also interviewed to better inform the research and its final conclusion.

Key findings of the report were sevenfold, with analysis of the behavioural data revealing:

In addition, it was reported that the design of in-game reward systems largely resembled and borrowed techniques from traditional gambling, creating an addictive cycle that trapped young players. The study also found purchasing decisions of young people were severely manipulated by this cyclical game design.

‘A manipulation of the gaming experience creates unfavourable conditions for making purchasing decisions, especially for children and young people,’ the report claimed.

To address these concerns, the study outlined a number of potential solutions – including limiting the sale of video games with microtransactions like loot boxes to those aged 18 and over. This solution was recently proposed by a member of the Australian Parliament, who outlined a potential R18+ rating in Australia, for all games with loot boxes.

In addition to the restriction of sales, the UK study claimed the games industry should have its own independent regulator to monitor exploitative developers, and that this regulation should extend to the implementation of paid reward systems in games.

‘All chance-based mechanisms related to paid reward systems in digital games should have to undergo independent testing for fairness and compliance with the stated rules of the game,’ researchers said.

In addition, the study recommended that all in-game currency should be replaced with exact purchase prices – to make clear how much players are actually spending in-game. By abstracting real-world money into shiny tokens, players underestimate how much they’re actually spending.

With the pushback against loot boxes gaining steam over the last few months, it’s likely this study will have a major impact on arguments for change. While loot box mechanics have already run wild in video games – to the point where reigning them in will be difficult – there’s hope these correlations, and direct evidence from a number of other sources, will aid a major overhaul of predatory game mechanics in future.

The entire report from Newcastle University, Loughborough University and the Economic and Social Research Council can be read here.