The movement to build a better games industry in Australia

Unionisation continues to be a pointed topic in the videogame industry. In this op-ed, Tim Colwill from Game Workers Unite explains the current situation worldwide, and how the group hopes to bolster the Australian sector.
Tim Colwill 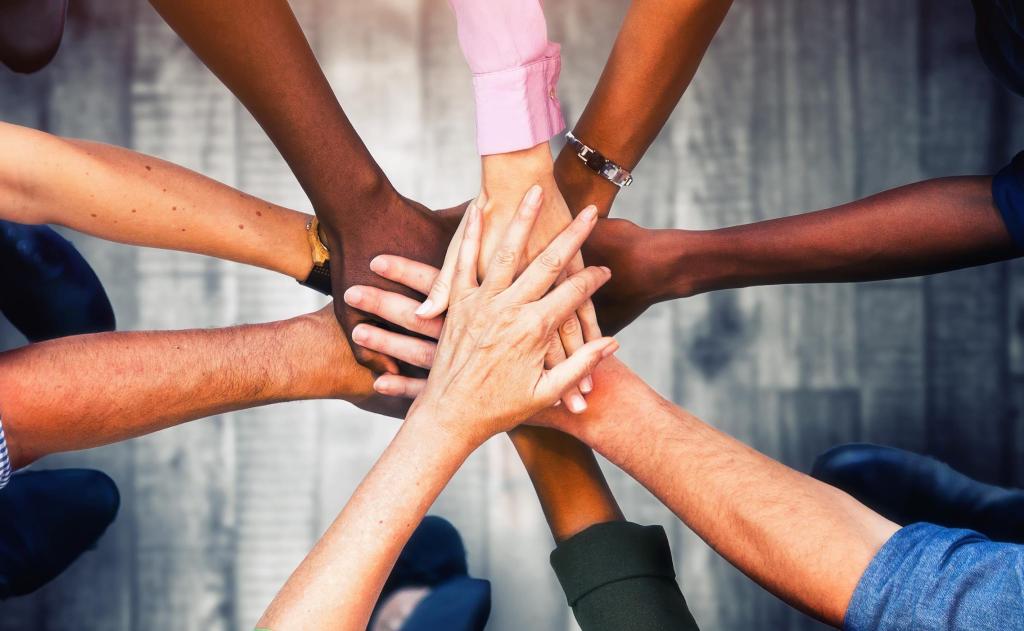 Unionisation continues to be a pointed topic in the videogame industry. In this op-ed, Tim Colwill from Game Workers Unite explains the current situation worldwide, and how the group hopes to bolster the Australian sector.

Sitting firmly at the nexus of creative work and technical work but refusing to slot neatly into either camp, the video game industry often finds itself in a difficult position. This dual identity has resulted in a number of internal clashes over the years – most common of course being the now-stereotypical conversation between the idealistic game designer who wants the moon, the stars and everything between – and the weary programmer who cannot possibly deliver.

But another way this struggle plays out is on the battlefield of workers’ rights. The tech sector is a younger industry and one that has, by careful design, proven mostly resistant to unionisation. Standing in stark contrast, the arts sector overflows with a rich union history, from the powerful actors, writers and screen technicians unions in Hollywood, to the bitter animation disputes at Disney.

Caught in the middle of this culture clash, games developers often find themselves pulled between an artistic passion that believes in the magic of games over profits, and a ruthless capitalist management culture that wants entirely the reverse.

Read: The Last Of Us 2’s easter eggs prove that all games are personal games

The fight against bad labour practices in games is by no means new. As far back as 1979, Atari programmer Warren Robinett secretly snuck his own name into the game Adventure after becoming frustrated with management’s poor work practices and lack of recognition for developers. In 2006, Electronic Arts was forced to settle multiple class-action lawsuits after the infamous ‘EA Spouse’ whistleblowing event led to massive unrest over long hours and poor pay.

With games now fully accepted as a mainstream form of entertainment and consumers now expecting more and more frequent updates and 24/7 support, the corresponding increase in development budgets and employee working hours has pushed these underlying tensions to a breaking point. Annual surveys show that support for unionising in games is increasing year on year, and employees are quicker and quicker to call out bad conditions at work.

Predictably, management and the industry’s lobby groups have in recent years tried to muddy the waters around unionisation and keep the focus on a campaign of awareness-raising instead. There have even been reports of studios taking immediate reprisal action against union organisers.

Although many in senior management in games like to believe our industry is somehow unique in human history, a quick look at the past tells us that when workers want one thing and the boss wants something else, there is only one way to resolve that problem. Rights at work (and outside of work) that we take for granted now seemed impossible once, before they were fought and won. That fight in games has very much begun.

In 2018, game developers crowded into a room at GDC in Los Angeles and vented their anger about having their concerns dismissed. This roundtable would launch the Game Workers Unite grassroots movement at GDC, which quickly spawned a number of local chapters across the world, including here in Australia where we launched at the FreePlay Conference in that year.

In 2019, more than 150 Riot Games employees staged a walkout, while Blizzard Entertainment employees have held their own walkout and broken a culture of secrecy by sharing wage data in the workplace. 6% of developers now admit to being a union member.

We launched with a concrete plan for Game Workers Unite Australia: map out the industry, understand the issues, and negotiate with existing unions for support. Since that time, we have completed Australia’s first-ever survey of wages and conditions and opened Australia’s first-ever freelancer game developer rates survey. We’ve held workshops on workplace health and safety, intellectual property rights, and ethical small business practices. We have grown from a handful of activists to more than 300 members, not just directly in game development, but in other industries like esports and content creation as well.

Many game workers in Australia have told us that they are keen to join a union, and are simply waiting for their opportunity. This year, we hope to give them that opportunity. We are in negotiations with Professionals Australia to partner up and deliver a genuine, formal trade union for game developers, giving workers in this country legal support during disputes, backing to act on harassment and discrimination, and strength to negotiate collective agreements and end harmful pay secrecy.

And along the way, we’ve been helping people. Game workers from all across Australia have contacted us privately for confidential assistance with contracts, underpayment disputes and bullying matters, and we’ve been there to provide that support (contact us if you need a confidential chat).

At GWU Australia, our focus will always be on building a better industry, and the only way to truly make an industry better is by improving the health and happiness of the people who work in it. Unfortunately, it’s common for Australian game developers to not be happy: hopes for long-term stability are low, turnover is high, and many talented people have left to either seek games-related employment overseas, or turn their games skills to use in other software fields such as mining industry simulations or architecture visualisation.

Some of this will always come down to job opportunities, and certainly we welcome any support from state and federal governments when it comes to helping to grow the industry after the damage inflicted by the Global Financial Crisis.

But we believe that an industry is measured in more than just profit margins, seed funding and business incubators, and that working in this industry should be more than just a series of rolling contracts interspersed with anxiety attacks. We believe that a strong and resilient industry is built on a community of people who work together, act together, and fight together to lift each other up. That’s our goal. We hope that you’ll join us.

Tim Colwill is a trade union officer, and a volunteer organiser with Game Workers Unite Australia.  It is a breach of workplace health and safety law to read his tweets.