A new tech demo has given fans an insight into the development of The Legend of Zelda: Ocarina of Time.
Leah J. Williams 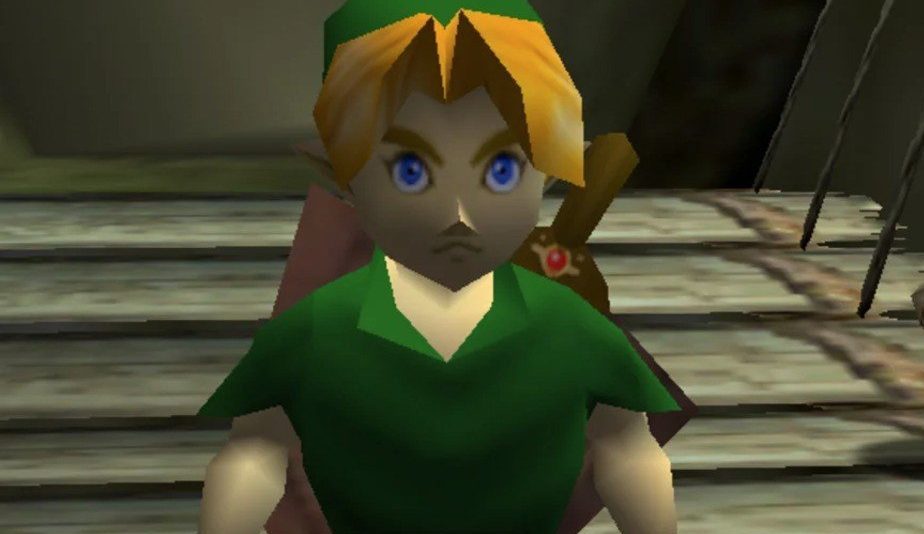 Former Nintendo programmer Giles Goddard, who worked on The Legend of Zelda: Ocarina of Time and other projects in the 1990s, recently told YouTube channel MinnMax about an advanced tech demo for the game which introduced the concept of ‘portals’ on the Nintendo 64 hardware.

In addition to creating the infamous Zelda 64 tech demo which was shown off at Nintendo Spaceworld in 1995, Goddard was also in charge of experimenting with new game mechanics and features during a time of great technological change for the company.

One of the features he explored was the concept of ‘portals’ for Ocarina of Time, which would allow Link to travel between worlds.

‘I was doing all these experiments,’ Goddard told MinnMax. ‘You had a portal where you could look through, go in, and you’d be teleported to different parts of the map. You’d see through the door to a different part of the map, walk through it.’

According to Goddard, the portal experiment was designed purely to test the hardware of the Nintendo 64, and it wasn’t necessarily intended to be part of the game.

Goddard believes the main development team probably never saw his portal tech demo because it was ‘too hard’ to introduce new tech as the development on Ocarina progressed.

In a recent tweet, the programmer shared a clip of the portal mechanic he created in gif form.

While the clip is relatively short, it does appear to show off the interior of Hyrule Castle.

From a first person perspective, the player character enters a revolving crystal located in an antechamber, only to be instantly transported into a long and ominous corridor.

Speaking further on the tech demo, Goddard stated on Twitter it was created between 1996 and 1997 during production for Ocarina and Super Mario 64.

He also confirmed the demo was connected to the Zelda 64 teaser showing off a fight between Link and Ganondorf, and claimed he shouldn’t actually own any of the backups, given they are technically products belonging to Nintendo.

While it appears unlikely portals were ever actually intended to be used in The Legend of Zelda: Ocarina of Time, the tech demo is an interesting glimpse at the experimentation and research being done at Nintendo in the 1990s.

It’s fascinating to see how far ahead of its time Ocarina really was.