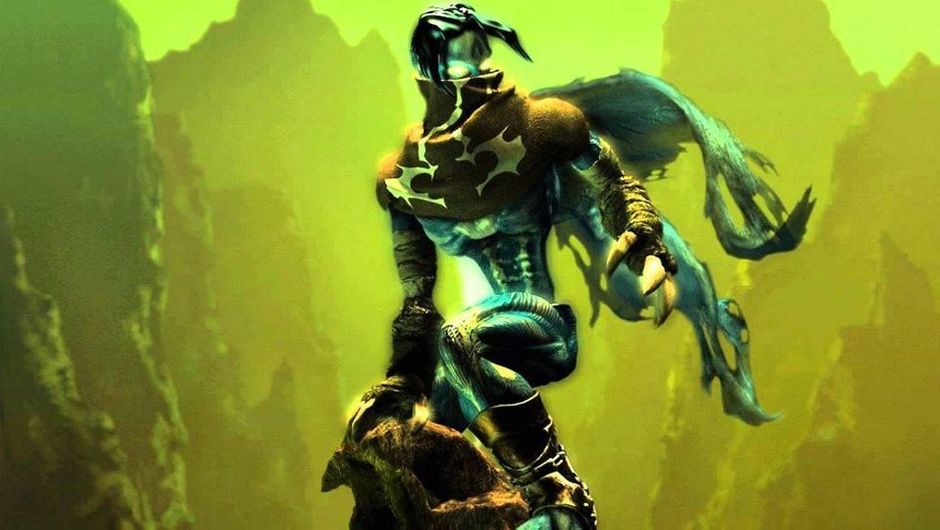 When Crystal Dynamics sent around a survey designed to gauge interest for a potential Legacy of Kain revival, it only expected a handful of responses. Perhaps a few thousand. What it didn’t expect was 100,000 calls for the franchise to return, amidst a passionate rousing call on social media. It reportedly underestimated the support the long-defunct franchise still has – and may leverage this surprise into a potential comeback.

‘We wanted to gain a community perspective on what players are looking for should we revisit the land of Nosgoth and our iconic IP, Legacy of Kain,’ Crystal Dynamics and Eidos CEO Phil Rogers explained during a recent Embracer Group financial call, per VGC.

‘In the past, we’ve found that surveys typically get between 1,000 and 3,000 responses, but when we asked folk about Legacy of Kain, we received over 100,000 responses. 73,000 gamers completed it entirely, and if you are one of them, we thank you very much, and we appreciate it was quite an effort given the survey was pretty extensive.’

‘We saw the news of our survey shared across social and press platforms and we really felt this was a great way to reignite this passionate fan community with this legendary PC and console game series. Rest assured, we hear you loudly and clearly, and we will continue to update you on the what if possibilities ahead for Legacy of Kain in the future.’

The last Legacy of Kain adventure arrived in the form of Nosgoth, a short-lived online multiplayer game that was shut down following its beta period. It never officially launched in its fully-realised form, and became the death knell for the entire franchise. Prior to this, the last mainline game was released in 2003.

Despite this, Legacy of Kain maintains a dedicated fanbase of players. Some played the games growing up, while others discovered them during the retro game revival. They are available for PC via GOG and Steam, and remain in the cultural zeitgeist. A new game making use of this iconic world and mythology would likely be devoured with a carnivorous appetite.

Based on survey data, Legacy of Kain still has a hearty playerbase – one that will likely be further incited by Crystal Dynamics’ enthusiasm about its survey responses. Stay tuned to hear more about the future of the franchise. It’s looking more likely to return by the day.