Cult strategy game Solium Infernum is returning in a brand new form, thanks to League of Geeks.
Leah J. Williams 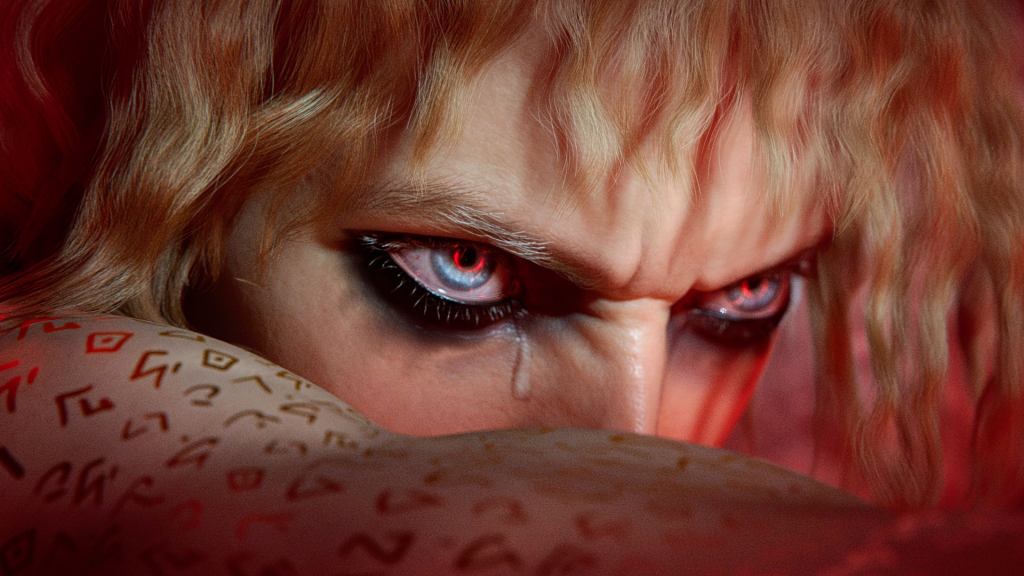 Australian studio League of Geeks (Armello) has announced its next major project: a ‘reimagining‘ of Solium Infernum, the 2009 cult classic strategy game set amongst the legions of hell. The Vic Davis-original is a brilliant (but dated) turn-based romp that features demons vying for power in a political landscape, one that feels heavily inspired by the religious works of John Milton, and philosopher Dante Alighieri.

The upcoming League of Geeks-led relaunch will see the game grow with new hex-based strategy gameplay, updated and more painterly visuals, and brand new single-player scenarios that dive deeper into the lore and tidings of this imagined hell.

The new Solium Infernum will be modernised, and built in 3D with a new interface, and a dynamic aesthetic that should make battles more of an engaging specatacle.

‘The original Solium Infernum is one of the most remarkable video games ever made. Its evocative, Milton-inspired vision of Hell and deep focus on political intrigue are unlike anything else on the market,’ Trent Kusters, Co-Founder and Director of League of Geeks said in a press release. ‘We are honoured and ecstatic to bring Solium Infernum into the limelight it has always deserved!’

‘The Prince of Darkness has abandoned his Throne, and the great Archfiends of Hell now set wicked plans in motion to claim Pandaemonium’s Infernal Throne. Outwit your rivals using deep systems to master devious political and military strategies. Kiss friendships goodbye as you bluff, backstab, and sow treachery and betrayal on the path to becoming Hell’s new ruler.’

You’ll play as one of eight Archfiends, and manipulate their Perks to forge a path to victory. Schemes can be deployed during campaigns to gain an advantage, and you’ll also be able to master the five spheres of evil along the way: Wrath, Deceit, Prophecy, Destruction, and Charisma. Each will play a distinct role as the political battles of Solium Infernum rage.

Beyond being a brilliant return for a cult hit, Solium Infernum will also have major benefits for the Australian video games industry, and the local economy. In a press release Steve Dimopolous, the Victorian Minister for Creative Industries, stated it would deliver ‘more than AU $5.6 million into the Victorian economy, create more jobs for our local game developers, and strengthen [Victoria’s] status as the games capital of [Australia].’

The reimagining is currently set to launch on Windows PC in 2023. Stay tuned for more news in the coming months.