Your games career as a: Studio Manager

What does a studio manager do? We shine a spotlight on the skills and specificities of different game development careers.
Jini Maxwell 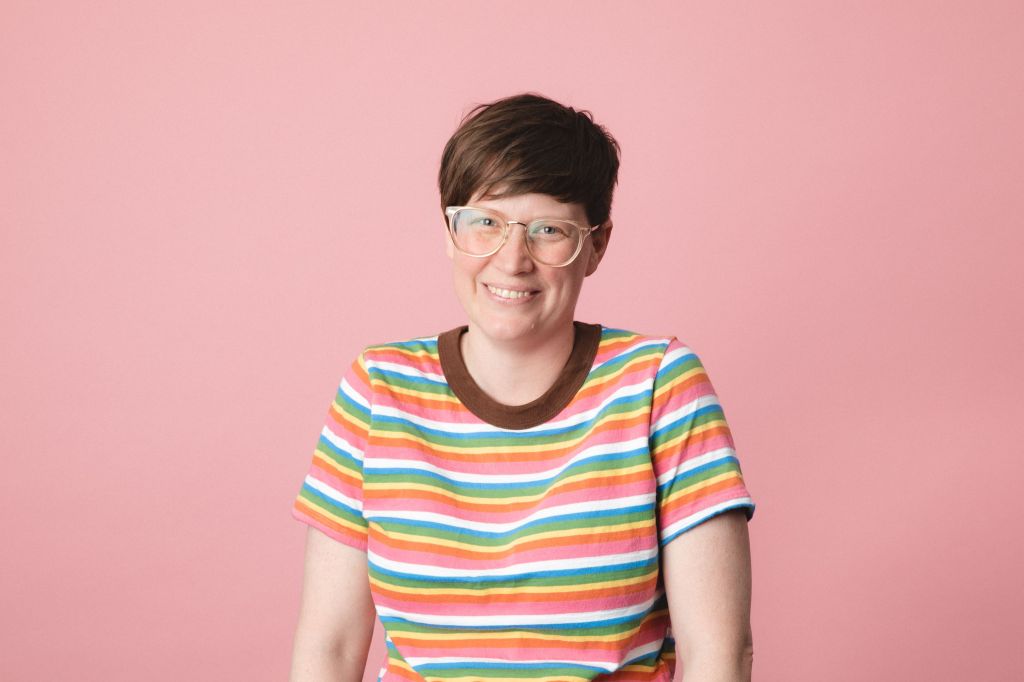 Videogames are made in a myriad of different ways. From experimental artistic games to billion-dollar corporations, it takes a huge range of different skills and different people to make games as we know them!

However, the public image of what a game developer actually does still focusses on just a handful of those skills. This limited picture of what a game developer is can make it hard for people to imagine themselves in the industry. In our new weekly column, we wanted to shed some light on what working in games looks like in a more diverse range of roles that might perfectly suit a wider range of people.

This week, we spoke to Megan Nairn, studio manager at Melbourne games company League of Geeks, one of the biggest Australian-owned game development studios. It employs over 50 developers, has been in operation for ten years, and is still growing. They published their flagship digital strategy game, Armello in 2015, and are currently developing two new unannounced original titles.

Since May 2019, Nairn has been a vital part of the studio’s ecosystem as their studio manager. A quintessential ‘people and place’ person, Nairn’s job is equal parts operations and emotions, as she maintains the wellbeing, culture and daily running of the studio. We spoke to her about her career progress, from animation to talent management with Cartoon Network, what it takes to be a studio manager, and who might enjoy the work.

ScreenHub: In your own words: what does a studio manager working in game development do? What does a normal day look like for you?

Megan Nairn: At League of Geeks we like to say that I’m responsible for ‘people and place.’ For me, that means cultivating a work environment that is both healthy and productive, making sure we are acting on our company values, hiring & onboarding new people, prioritising worker’s welfare and skill development, fostering internal community as well as generally ensuring the physical space (when we are able to use it!) is functional and comfortable!

A normal day might include meeting with the operations team to talk through whatever is impacting the flow of the studio – anything from optimising IT systems to making sure the rug gets vacuumed to planning a studio celebration. I will spend time helping individual people work through barriers to their work or even just chat about how they are going generally! I could be scheduling & taking part in interviews if we are hiring.

This week I participated in mental health training for the leadership team, which I’d organised with a psychologist. Ideally, I have some space for researching and planning how we can maintain or improve studio practices in the most meaningful way for our crew. Each day involves lots of active listening, meetings, and thinking about the *~* BiG PiCTuRe ~*~*.

If you were hiring a studio manager, what qualities would you be looking for?

What does a career path look like for someone interested in studio management? What kind of jobs did you do before this?

Hmm, I’d say at the moment in Australia you probably have to forge your way via eclectic experiences coordinating creative people. I’d love to see more games studios – big and small – investing in hiring studio managers or operations teams rather than relying on producers to do the work on top of their actual work.

I worked as an animator + storyboard artist for over a decade before becoming a ‘manager’.

I’ve worked as a lecturer, animation director for e-cards and interactive storybooks, as well as an organiser and host of international animation screenings. All of that ultimately led to a ‘Talent Development Manager’ position at Cartoon Network Studios Los Angeles, recruiting artists and taking responsibility for studio culture under the guidance of the General Manager. Since then, I’ve managed a Melbourne-based animation studio and now League of Geeks!

Was managing a game studio always your goal, or has your career trajectory changed over time?

I studied Multimedia Design at university! I never considered managing a studio until I’d worked in the animation industry for over a decade.

Over time my passion for nurturing community and connection amongst creative people grew, as did my motivation to create more inclusive and healthy workplaces for myself and my colleagues. That, along with hitting the glass ceiling as an animation director, drove me to pursue a career in management, where I could be a decision-maker and build better spaces for creative people.

When you first started as a studio manager, what surprised you about the role?

At the first studio I managed I was surprised at how much time people took off ‘sick’ when they actually had a heavy period, or just needed a mental health day or two to get their head right…and on the flip side how many people didn’t take a day off when they’d clearly benefit from it!

When I was considering joining League of Geeks, I asked them if they’d be open to a menstrual leave policy and they basically put it into practice immediately!! That was a nice surprise!

Complete this sentence: If you love [ being the host of the party ], then you might enjoy working as a studio manager.

What about the opposite: If you hate [ awkward conversations ], then studio management might not be for you.

Finally: What do you like best about your job?

The most rewarding thing about studio management is being able to remove barriers to allow someone to grow in confidence and skill, then seeing that person really shine! 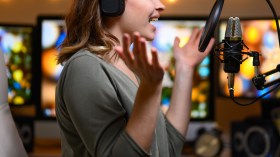 How to get into video game voice acting in Australia