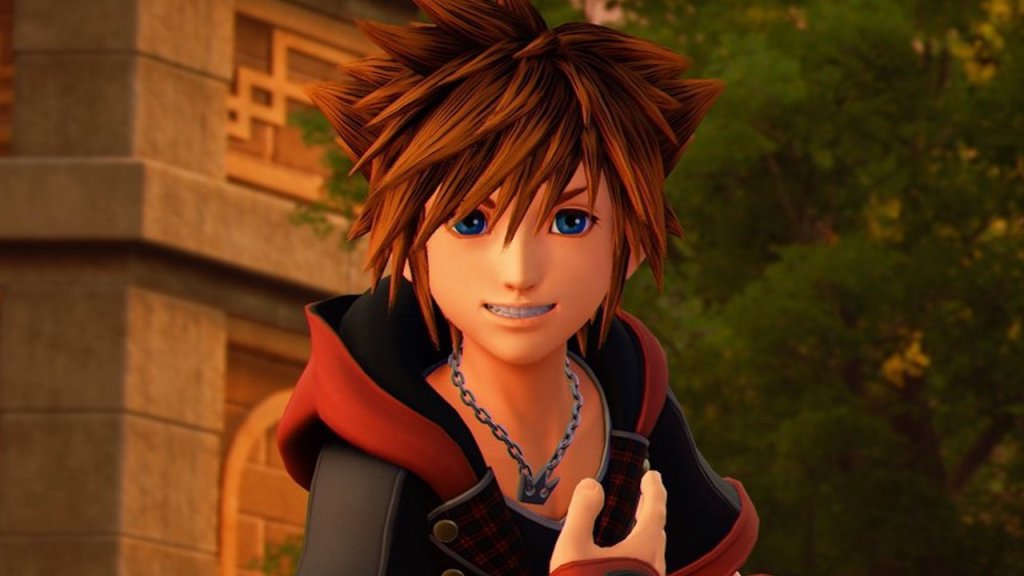 Kingdom Hearts has long existed in a nebulous realm when it comes to Disney lore. In the games, protagonist Sora enters into a variety of Disney worlds to aid characters with specific tasks related to their respective films. The discrepancy as to why Sora doesn’t appear in the actual films is usually explained via a convenient ‘memory wipe’ excuse, with characters often not remembering Sora until he comes back to visit. Now, it appears Disney has finally acknowledged that Kingdom Hearts does exist in its movie universe.

This reveal comes courtesy of Chip ‘n Dale: Rescue Rangers, the 2022 reboot-slash-comeback film that pays homage to the history of Chip ‘n Dale, and animation of the early 1990s and 2000s. The premise of the film is that iconic animated characters are going missing, with only Chip and Dale being able to rescue them, given their unique chemistry, knowledge, and skillsets.

In a brief moment early in the action, the missing characters are presented on an evidence wall, with various items representing each loss. A blink-and-you’ll-miss it moment reveals the iconic Keyblade from Kingdom Hearts on the wall, while a longer shot lingers on Sora’s iconic, spiky hairstyle.

This marks the first time Kingdom Hearts has made a major appearance in a Disney film – and is one of the most high-profile showings for the franchise in mainstream media. While Sora has appeared in crossover franchises before, including titles like Super Smash Bros. Ultimate and World of Final Fantasy, this is the most significant evidence that Disney considers Kingdom Hearts an important part of its multimedia universe.

Sora does not make an actual appearance in the film, but it’s close enough to consider canon. While Disney has often kept the franchise cloistered, due to its complex lore and canon-breaking lore (Sora didn’t help Mulan defeat the Huns, or aid Captain Jack Sparrow in Port Royal in the films), it shows that the company is finally ready to acknowledge the franchise.

At this stage, it’s unknown if this will lead to Kingdom Hearts taking more of a role in Disney canon – but it is pertinent to note that a Kingdom Hearts TV series for Disney+ has been rumoured since 2020. It’s unlikely this series, should it go ahead, will be linked to Chip ‘n Dale: Rescue Rangers, but this could be the first signs of Disney acclimatising fans to the franchise.

The meaningful camera linger on Sora’s hair was a nice surprise for fans, but curiosity about the moment could also help new fans learn more about the franchise and its long, intertwined history with Disney. While it may also have been just a nice nod to Chip and Dale’s history – they’ve served as the Gummi captains in Kingdom Hearts for decades – it’s also a promising sign for the future of the franchise.

Kingdom Hearts is breaking further into the mainstream with every step – and while we don’t know what happens next, the teasers present in Chip ‘n Dale: Rescue Rangers are certainly promising.