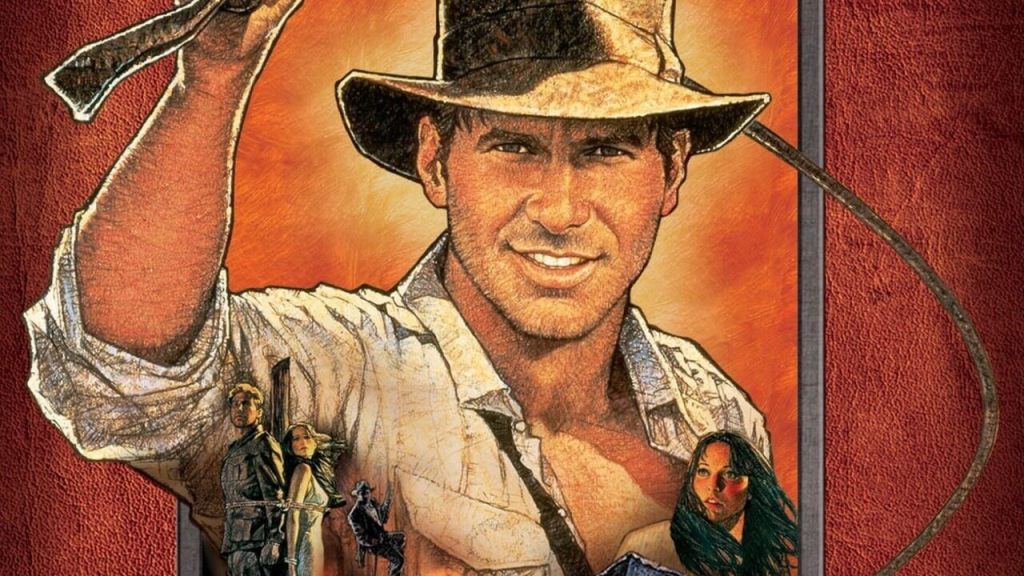 Since its announcement in early 2021, we haven’t heard much about Bethesda and MachineGames’ Indiana Jones adaptation. Likely several years away, the project has largely been kept under wraps – with fans only given a brief teaser trailer to interrogate. That may change soon, as Bethesda game director and producer Todd Howard is finally speaking more about the adventure.

In a new interview with Lex Fridman, Howard opened up about work on the mystery title, describing it is a ‘unique’ video game experience that combines genres in a mash-up style.

‘I will just say it’s a mash-up,’ Howard said in response to a question about the game’s genre. ‘It’s unique. It isn’t one thing, intentionally, so it does a lot of different things that myself … and the folks at Machine Games have wanted to do in a game. So, it’s a unique thing.’

While Howard didn’t stray into specifics, his comments do indicate work on the project is currently underway – or that the team is in the process of forming a clear direction for the highly-anticipated game.

Elsewhere in the interview, Howard confirmed he was a huge fan of Raiders of the Lost Ark, the original Indiana Jones film. He labelled it ‘the best movie ever’ and described working on an adjacent game adaptation as a ‘bucket list’ moment.

‘I met some people [at studio, Lucasfilm] and I pitched them back in ’09. I pitched them this Indiana Jones concept,’ Howard revealed. ‘The deal fell apart, they wanted to publish it, we were a publisher, and so we didn’t do it … I didn’t really have the team to do it; I was going to figure that out after we agreed.’

Several years later, an agreement was finally reached – likely due to the talent at MachineGames, which has become widely known for its work on the modern Wolfenstein series. Given the historical-fantasy lean of The New Order, The New Colossus and other recent projects, the studio feels like a great fit to work on Indiana Jones.

According to Howard, MachineGames is the ‘perfect fit for this game.’

While that was all Howard was willing to talk about in his interview with Fridman, he did leave fans with one final, tantalising tease for MachineGames’ Indiana Jones: ‘If you like Indiana Jones,’ he said, ‘it is a definite love letter to Indiana Jones and everything with it.’