The organisation is looking to revamp its ethics processes following a tumultuous year.
Leah J. Williams 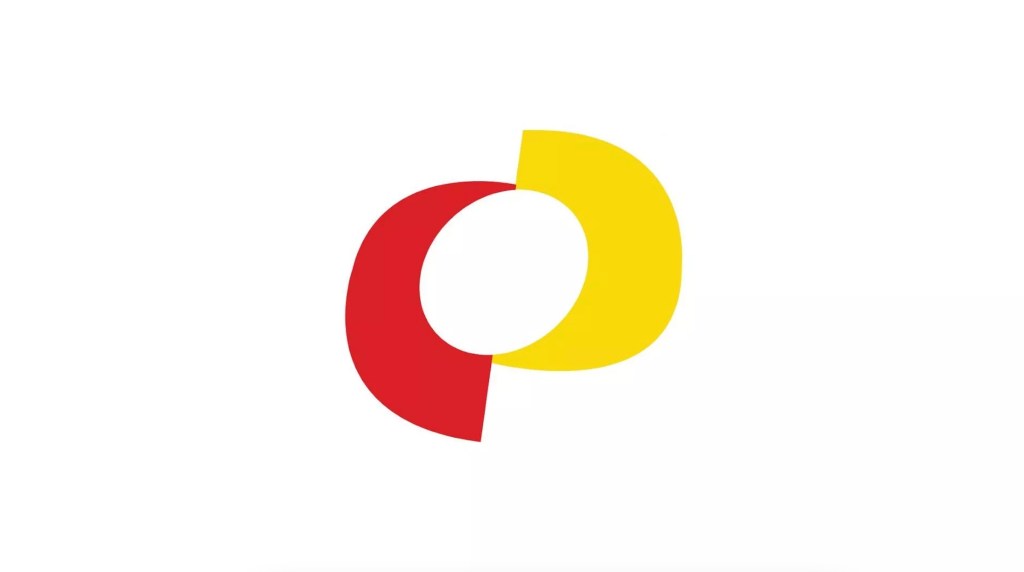 Following a tumultuous year, the International Game Developers Association (IGDA) is looking to revamp its ethics processes and regain the trust of global game developers. The organisation came under fire in 2021 for its handling of abuse allegations directed towards the former Women in Games Special Interest Group chair, Jennifer Scheurle. Filings made in 2019 were reportedly ignored until grievances were aired publicly – which kickstarted a domino of events, including the resignation of Scheurle.

In a new interview with Axios, Jakin Vela, the interim executive director of IGDA, claims the company is working actively to rebuild trust across the industry.

‘The biggest thing, particularly related to our ethics policies and processes, is getting feedback,’ Vela told Axios.

IGDA, which frequently advocates for developers on topics such as discrimination, harassment and workplace rights, is currently in the process of solidifying meaningful change as it rebuilds its image.

According to Vela, the organisation is looking to hold itself accountable for its mistakes by making structural changes to company policy and procedures.

In January, the organisation reportedly created a new Ethics Review Committee led by ‘impartial individuals’ who would handle all future complaints and treat them with the seriousness they deserve. That significant, multi-page reports were left to languish for several years before complaints were made public via social media is not acceptable – and it appears IGDA is now acknowledging the poor handling of this particular issue, and working to change.

A GamesIndustry.biz investigation helped to uncover the extent of IGDA’s mishandling of complaints, and was also a point of reflection for the wider team, which later acknowledged it did not provide ‘proper support and communication to everyone with serious concerns’.

Vela is reportedly helping to ‘revamp the ethics processes’ of IGDA to ‘ensure that no missteps happen’ in future – a process that will rely heavily on feedback, listening to developers, and holding everyone involved accountable.

‘Any lack of trust can certainly be rebuilt,’ Vela said.

While further change has yet to be made public, it appears IGDA is now well aware of its existing shortcomings, with plans to address these with stronger and better informed processes going forward. There’s hope that future allegations and reports will be treated with far more care and support.