Ubisoft battle royale Hyper Scape will shut down after 2 years

Ubisoft is shutting down its battle royale, Hyper Scape, after 2 years. It's surprising behaviour from a publisher known for long-term support.
Edmond Tran 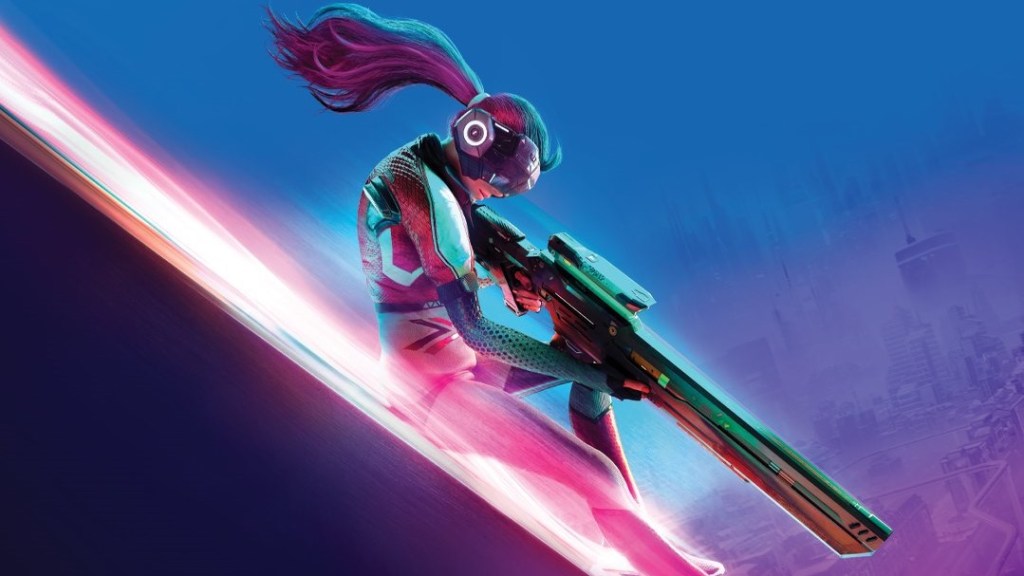 Hyper Scape was released by Ubisoft in 2020 as the company’s first foray into the ever-popular battle royale genre of games. Now, the company has announced it’ll be shutting down the game’s servers on 28 April 2022, meaning Hyper Scape will soon no longer be available to play.

The popular battle royale genre has long been dominated by the likes of Fortnite and PlayerUnknown’s Battlegrounds (PUBG). A slew of titles with their own unique twists have attempted to break in – but they’ve largely been unsuccessful.

Hyper Scape‘s primary selling point was that the action took place in a computerised, urban environment where verticality played a big part. Players could scale and duck into skyscrapers, and collect unique abilities called ‘hacks’ which could give them certain advantages.

It wasn’t particularly well-received at launch, and although Ubisoft announced they would start refining the game’s balance and mechanics, it seems the game hasn’t been able to capture enough of an audience to justify these changes.

‘We will be taking key learnings from this game into future products,’ the announcement reads.

Hyper Scape is not the only Ubisoft project to announce its closure this week. The team behind Watch Dogs Legion also announced they would cease creating new content for the game. Legion also released in 2020.

Given that Ubisoft is known for providing a great deal of long-term support for its games, the closure of Hyper Scape’s servers is surprising, and suggests that the player population was particularly dire.

Ubisoft titles like For Honor, The Crew 2, and Rainbow Six Siege all released to average reception, but have all received years worth of content updates for their dedicated fanbases. In the case of Rainbow Six Siege, Ubisoft’s efforts were rewarded with a second resurgence of popularity as more players cottoned on to the increasing quality of the game.

These shutdowns are definitely notable moves from Ubisoft, and come at a time when the company is also investing heavily into its NFT and blockchain-powered marketplace.

It’ll be interesting to see what fresh moves Ubisoft makes over the next couple of years.