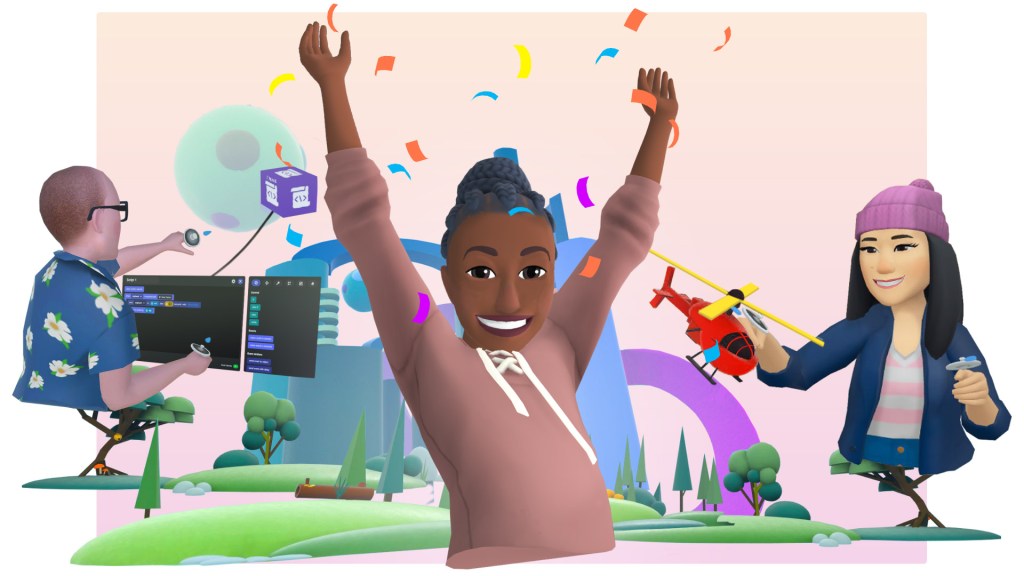 A new internal document has painted a bleak picture of Meta’s Horizon Worlds metaverse, indicating it’s struggling to maintain an active user base, and is underperforming on company expectations. According to the document, cited by the Wall Street Journal, the metaverse is failing to attract visitors on multiple fronts.

While Meta had been targeting 500,000 monthly active users by the end of 2022, it’s reportedly revised this in recent weeks to just 280,000. The actual monthly active user base is currently in the 200,000s. That’s only a very slim portion of Meta’s social media audience, which accounts for around 3.5 billion people worldwide across Facebook, Instagram and WhatsApp.

While 200,000 may be considered a solid base for a burgeoning technology, Meta’s problems go far deeper than a number – with the platform struggling with retention in the long term. Users reportedly do not return after the first month using the platform, and ‘most’ of the worlds in Horizon are ‘barren of users’. As a result, people are arriving in sparse worlds, and leaving just as quickly as they arrive.

The metaverse depends on engagement – people playing games together, communicating, and adventuring. According to the report cited by the Wall Street Journal, this simply isn’t happening.

The report claims that just 9% of the worlds built in Horizon are ever visited by more than 50 people at a time, with many never receiving visitors at all.

In response to the lack of activity on the platform, Meta’s Metaverse Vice President Vishal Shah has reportedly encouraged company employees to spend their free time playing around in Horizon. ‘The simple truth is if we don’t love it, how can we expect our users to love it?’ Shah wrote in a memo to employees in September.

Glitchy technology, a lack of clarity, a high price of entry (Horizon Worlds requires a Meta VR device to use), and ‘uninterested users’ are all cited as reasons for the slow decline of Meta’s vision. These barriers have forced a rescope for Horizon Worlds, with all development work on new features reportedly stopped while the company focusses on building its player base.

Going forward, Meta is committed to the future of the metaverse – although it will face tough challenges along the way, with players reportedly turning away in droves. Whether the company can reverse this retention and create a thriving virtual world remains to be seen.