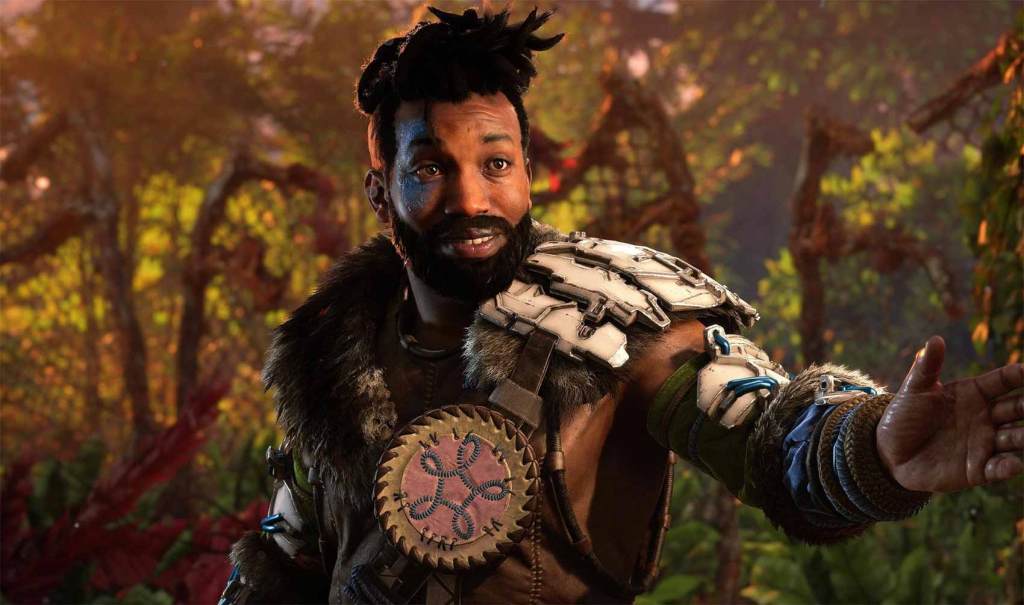 Horizon Forbidden West is a breathtaking game, and you’ll want to spend your time searching every nook and cranny of its vast, open world for new quests, collectibles and upgrades. That said, there aren’t many of us with limitless time – and the prospect of beginning a massive new game may seem daunting to some. That’s where having an expected How Long To Beat (HLTB) time can come in handy.

Knowing how long a game will take to complete can give you an idea of just how much time you’ll need to set aside to complete it. While games shouldn’t be considered ‘tasks’, the older you get, the more you need to pre-plan for gaming sessions and work out when you’re free.

So, how long does Horizon Forbidden West take to beat?

Horizon Forbidden West will take you around 18 hours to complete on easy or standard difficulty.

This timing depends on completing very few side quests, but does include upgrading weapons, outfits and gear, spending time with Aloy’s companions, and listening deeply to every in-game cutscene and storyline.

At higher difficulties, the game is likelier to extend beyond the 20-hour mark, given some boss fights do take some time and require Aloy to strip off armour in a slow, methodical manner.

Completing side quests are another matter entirely. It’s well worth going off the beaten path in the game because there are so many unique, delightful NPC characters waiting in villages, or on machine-filled outskirts. Each has a special ask that’ll set Aloy on a new adventure, expanding the world of the Forbidden West beyond the borders of the main story.

If you’re looking to complete side quests as well as the main story, you’ll need to reserve 40+ hours to start working through them – but depending on your pace, you’ll likely take more time. There are plenty of flowers to smell and people to meet along Aloy’s path, so it’s best to take your time, knowing there’s a long and fruitful road ahead.

You don’t have to spend hundreds of hours with the game – and 20 hours will still let you see every major locale – but expect to need a hefty few afternoons to follow Aloy’s latest adventure to completion.