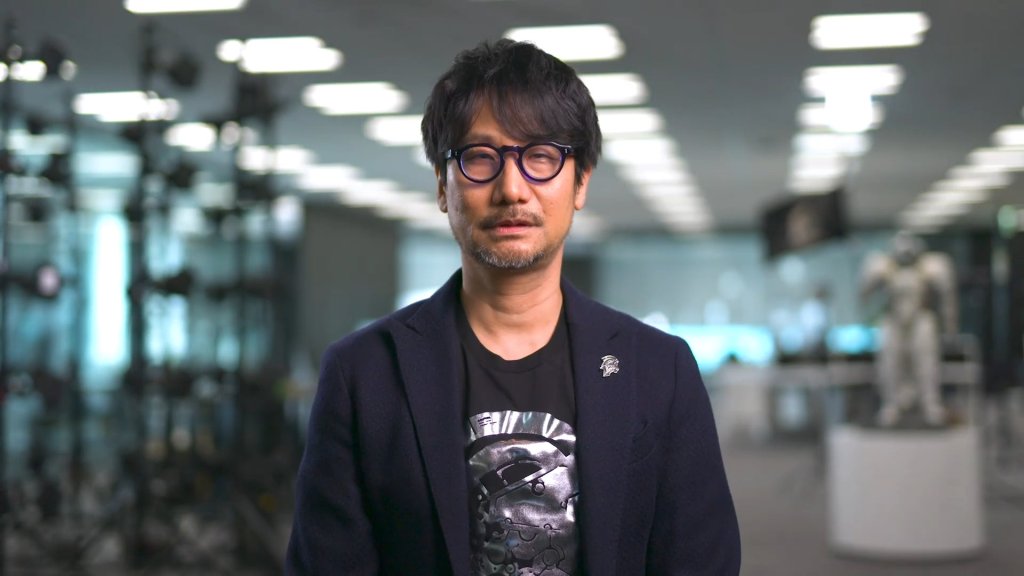 Hideo Kojima has finally addressed rumours that he’s working alongside indie studio Blue Box on upcoming first-person horror adventure, Abandoned. These rumours have continued to grow over a two-year period, thanks to various misinterpreted teases, and Blue Box’s viral insistence that there’s something more to the game in development.

Initially, the team encouraged rumours with sly teasers and hints that seemed to imply the game wasn’t really an indie horror project, but tied to an upcoming Silent Hill adventure. Along the way, the fan speculation and rumour mill corralled famed game developer Hideo Kojima into the mix, with rumours pointing to his involvement with the project.

As Blue Box later made clear, Kojima is not involved – although this hasn’t stopped fans from wildly speculating and, according to Kojima himself, sending strange pictures to the developer on a daily basis.

‘Users just kept sending me pictures of this Hasan [referring to Hasan Kahraman, Abandoned creator],’ Kojima recently said on his Spotify podcast. ‘They still send me collages and deepfake images – like 20 a day. It’s really quite a nuisance! This has been going on for almost two years now.’

To put the rumour to bed, Kojima has definitively debunked ongoing rumours, making clear he has no part in the development of the game.

‘I’ve never spoken with Hassan. The game is yet to be released, right. I don’t think there’s much he could do or say at this point but if he releases the game, then people might understand. So maybe he should just hurry up and release it! [laughs] It’ll die down after that. Plus, I’m not involved in it in any way.’

While the majority of conspiracy theories have died down as Blue Box continues to work on Abandoned, that hasn’t stopped the daily harassment from fans who refuse to believe the project isn’t secretly a AAA adventure game hiding in plain sight.

In response to Kojima’s comments, Blue Box has thanked the developer for finally addressing the rumours. ‘We want to thank [Hideo Kojima] for addressing the conspiracies openly,’ the studio said on Twitter. ‘It has been a burden and not cool for both fans and developers. We hope everyone can close this for good. We are working hard on Abandoned and we would like to thank you all for your patience!’

‘Also, we ask fans to stop harassing Hideo Kojima regarding Abandoned messages. This is not acceptable and is not entertaining.’

Abandoned is currently in development at Blue Box, with a Prologue chapter reportedly set to launch when it’s ‘stable, good and ready.’ As should be clear by now, the project does not involve Hideo Kojima.