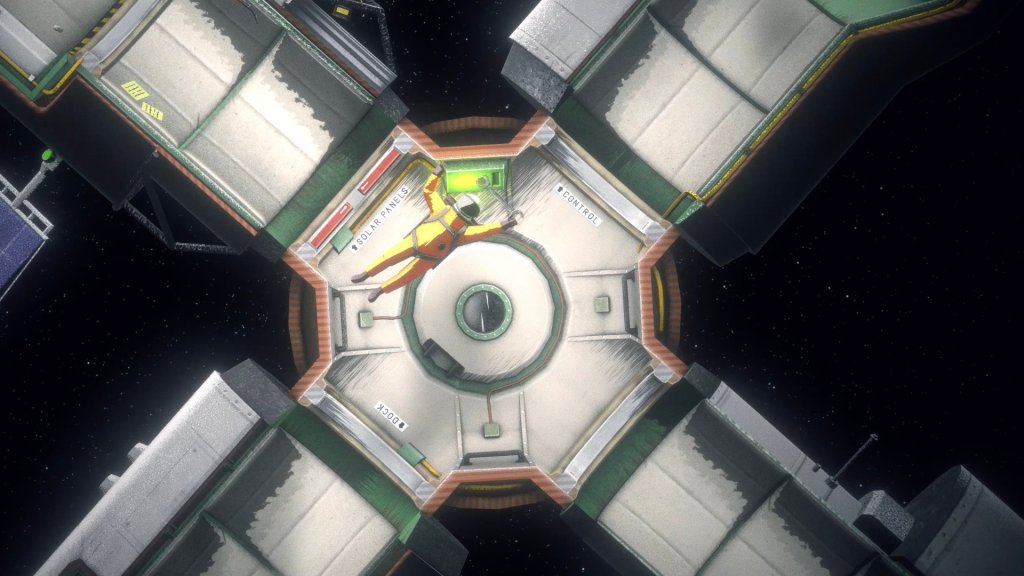 Melbourne-made game Heavenly Bodies has been featured by PlayStation on their global blog, joining the ranks of Wayward Strand on the roster of promising upcoming Australian games backed by Sony.

Heavenly Bodies puts you in the suit of a cosmonaut, trying to navigate your way around a space station in zero gravity and perform various tasks, either solo or with a co-op partner.

The intentionally cumbersome control scheme has you operating each of the cosmonaut’s limbs, which is a recipe for hilarious disaster. If you’ve played something like QWOP before, you’ll know the feeling.

The focal point of the PlayStation blog post, penned by developer Alexander Perrin, is how Heavenly Bodies uses the PS5’s DualSense controller, which is capable of creating a seriously impressive range of haptic feedback and other tactile sensations in your hands.

‘With a game that quite literally requires you to feel your way through the environments, you can only imagine our excitement with the opportunity to use the features of the DualSense controller,’ wrote Perrin.

The post goes on to explain that because Heavenly Bodies requires you to use the DualSense’s adaptive triggers to grip with the cosmonaut’s hands, the controller is able to convey what kind of in-game things you’re grasping via the variance in resistance.

Examples included being able to ‘feel the delicate stalkiness of dry plants compared to the thick, hard metal framework of the station’ as well as a scrunchy piece of paper – ‘you can bet it feels scrunchy’.

Feeling like things are being ripped from your grasp is also a sensation we’re pretty intrigued by, as well as being able to feel the impact of objects colliding with your person in zero gravity.

You can read more of Perrin’s post at the PlayStation Blog, where he also details how Heavenly Bodies is taking advantage of the PS5’s 3D audio functionality.

Heavenly Bodies will be released on PS5 in 2021, though no date has been specified at the time of writing. It’ll also be available on PC and PS4.