HBO’s The Last of Us stuns in second trailer

Video game fans will likely be familiar with many of the dramatic snippets on show.
Leah J. Williams 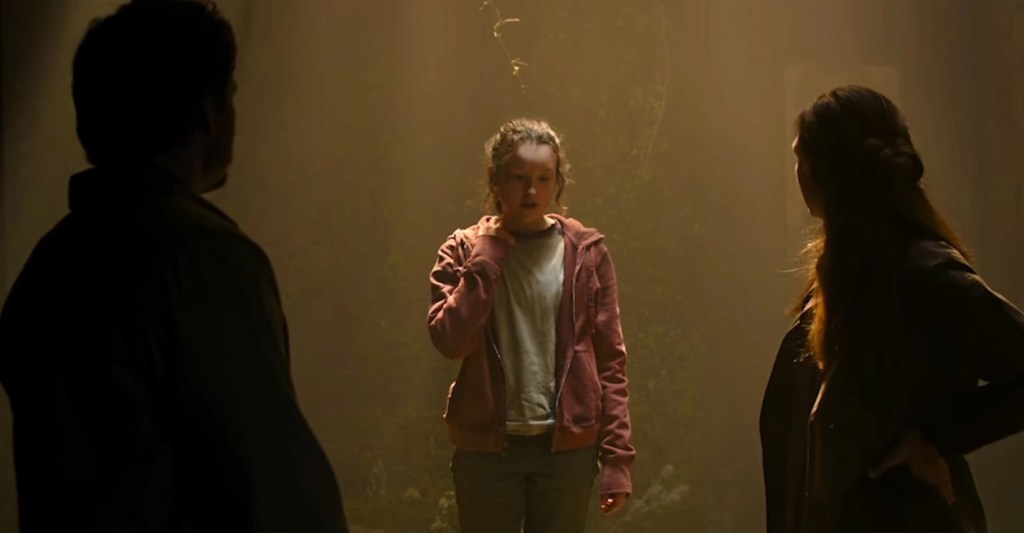 After several years of lacklustre video game adaptations, it’s no surprise that fans have treated HBO’s The Last of Us TV show with a sense of caution. There was certainly excitement for the upcoming adventure, although there was just as much trepidation as casting news and first images appeared. Now, a second trailer for the series has given fans a renewed sense of hope.

The latest look at the show, which is set to debut on 15-16 January 2023, depending on where you are in the world, is an absolute whopper – and features a range of locales that will feel very familiar to fans of the original video game.

Traipsing through snow-covered forests, and the dank tunnels of the resistance, it gives stark glimpses into the lives of protagonists Ellie and Joel, and also introduces many other members of their crew – Tess (Anna Torv), Bill (Nick Offerman), and other survivors.

Read: HBO’s The Last of Us TV show gets first major trailer

It also introduces the original voice of Ellie, Ashley Johnson, who will play Ellie’s mother in flashbacks. Likewise, Joel’s original voice actor, Troy Baker, appears in the trailer – seemingly as a henchman in a wandering gang of rebels.

In flashbacks, we also see Ellie getting to know Riley, her best friend in the early apocalypse.

While we only get a very brief look at the biggest, ever-present threat of the story – the various infected who’ve fallen to the Cordyceps fungus – it’s likely their eventual reveal will be as dramatic and traumatising as it was in the video game.

Until then, there are already plenty of reasons to look forward to HBO’s adaptation of The Last of Us, which looks to be a worthy and careful adaptation of one of the best modern stories in gaming.