Harmonix to shut down Fuser, two years after launch

Fuser will be delisted in December 2022, with no new players able to purchase the game.
Leah J. Williams 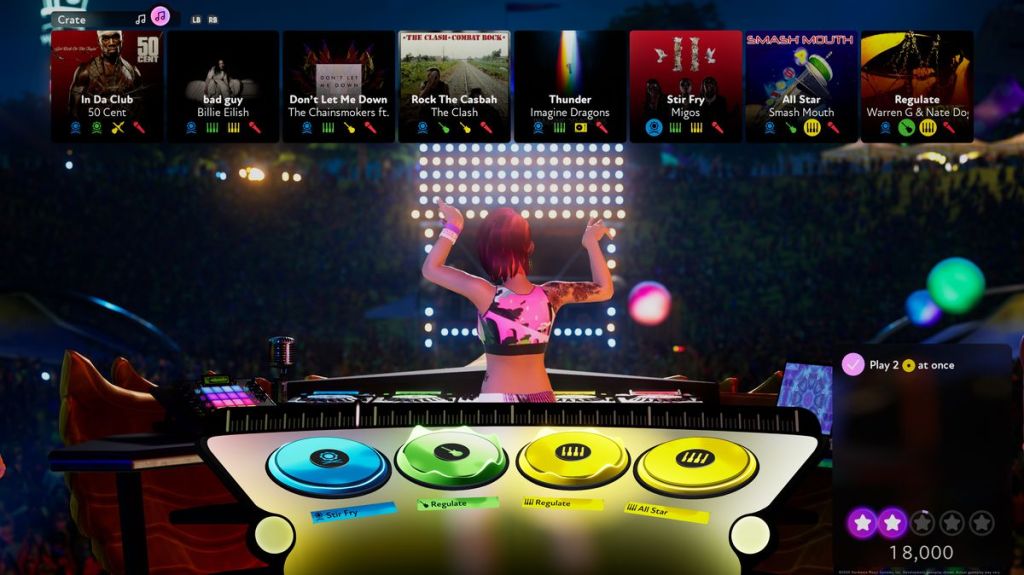 Harmonix is officially shutting down Fuser, the hybrid DJ simulator and rhythm action game, which only launched in 2020. Two years on, it will be delisted from storefronts, and all online service will cease – leaving players without a means to connect and share their music tracks with other players, or face them in online rhythm battles.

The news was announced via the Fuser website, with only a simple message shared: ‘On December 19, we will be disabling Fuser’s live services and all sales of the game, as well as its DLC. Players who already own Fuser will still be able to play the Campaign and Quick Play with any DLC they have already acquired.’

‘Thank you again for your support and for all the amazing mixes over the years.’

Fuser will remain playable for everyone that already owns it, but gameplay will be severely reduced without access to online features. While there is a solid campaign mode included with the game, the most fun can be had in multiplayer solo or co-op DJ battles, where music functions as a form of sonic attack against opponents.

An exact reason for the sudden shutdown is unclear, although the decision was likely complicated by prickly music rights issues – the game utilised a number of licensed, popular tracks – and a potential lack of player retention.

Fuser launched to high praise in 2020, but has since flown under the radar as other live service games thrived. According to Kotaku, the game had just 19 concurrent daily players in December, and only a dozen or so players on average in the last few months.

Harmonix was also recently purchased by Epic Games, with the company announcing the studio would turn its focus to music for Fortnite – a goal which may have led to a loss of support for Fuser. Whatever the case, it’s a sad end for a fun and exciting game that briefly reinvigorated the rhythm genre.

If you’re keen to check out Fuser, you’ll need to purchase the game before the 19 December 2022 cut-off date. Following this deadline, the game will be removed from all storefronts.