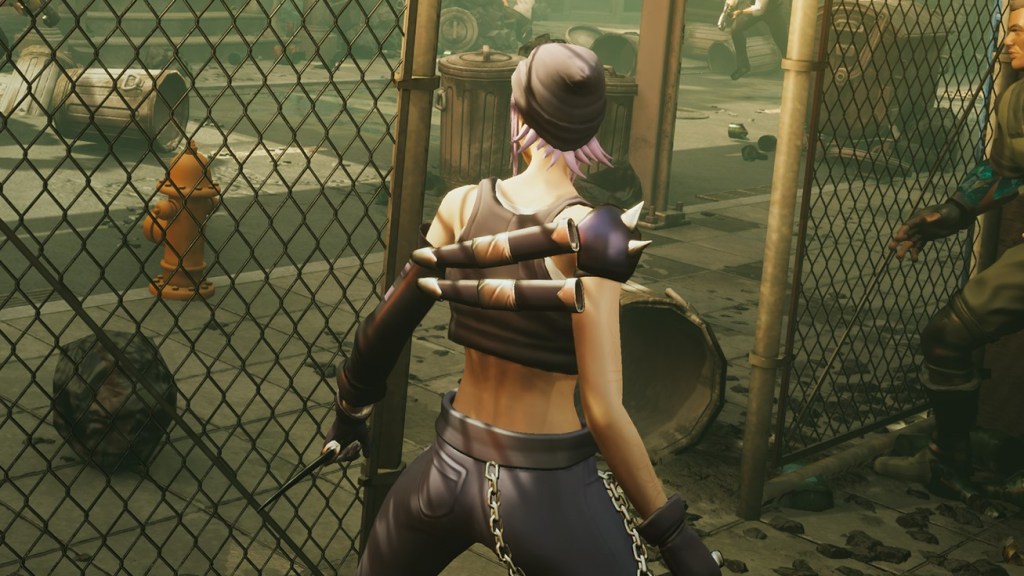 Former members of Defiant Development, the Australian game studio renowned for its dungeon-crawling Hand of Fate series, have reunited to form a new studio, Spitfire Interactive, and announced a brand new game: Capes.

Capes is described as ‘a gritty superhero turn-based strategy RPG’ where players embody a new generation of heroes attempting to survive a hostile world ruled by supervillains. Players will be able to recruit a team of young heroes to fight in tactical battles, with each growing in power as the action advances.

Your goal will be to save every civilian in your path, and nurture your heroes to their full potential. On the battlefield, there’ll be a number of tricks you can pull off, including combining your hero abilities to unlock special ally combos. You’ll also be able to unlock new powers as the story unfolds and you learn more about your heroes, and the villains that plague the game’s city.

Beyond it looking like a fun and snappy tactical adventure, there are plenty of other reasons to be excited about Capes. Prior to collapsing, Defiant Development was one of Australia’s premier game studios, with a small raft of games that made a splash on the global stage. Hand of Fate was an early success story in the industry, and held the flag for independent Australian video games through rough times.

Part of this success was due to the talent behind the scenes – including the work of industry veteran Morgan Jaffit. With the announcement of Capes, that talent now has another chance to shine.

‘I started my career writing on Freedom Force alongside Ken Levine, so this feels like a return to where my journey began,’ Mordan Jaffit, Director of Spitfire Interactive said in a press release. ‘My team and I want to explore the “darker side of every coin” and we have the best people possible to do it.’

While the superhero genre is absolutely packed with content, the spin on Capes looks to be fairly original. The tactical combat also looks like a literal blast, with plenty of opportunities to flex superpowers and wild combat skills in classic battles.

Keep an eye on Capes when it launches – like its young heroes, it has the potential to be something special.