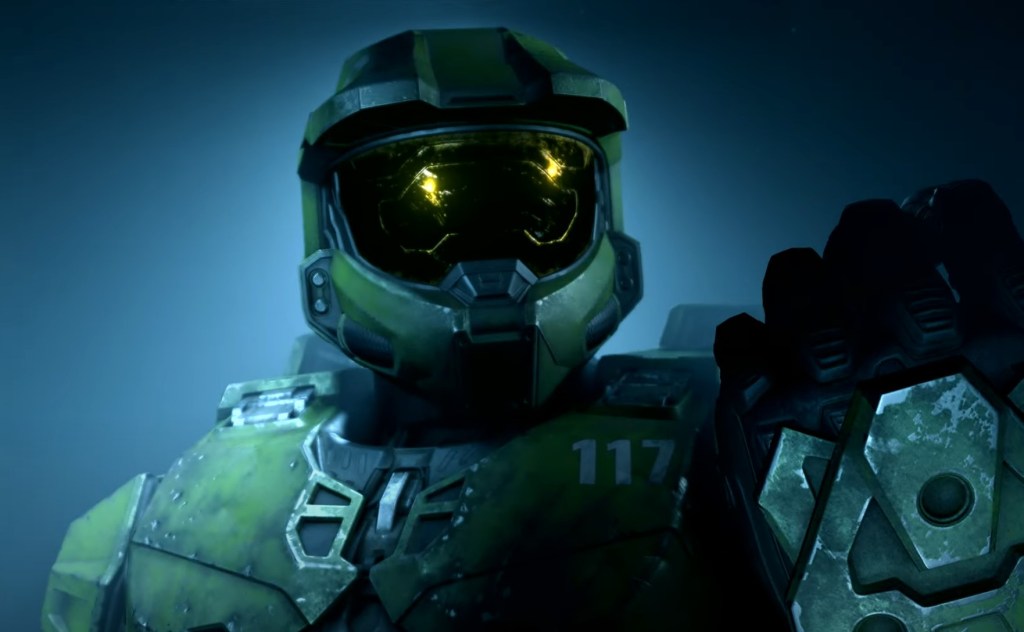 Halo Infinite’s new trailer has revealed a truckload of details about the game’s main campaign, spotlighting its central mystery and how combat will flow. It’s got some things we’ve seen before, some we haven’t, and even a special surprise at the end of the trailer.

‘The banished have risen, defeated our heroes and taken control of the mysterious Zeta Halo,’ the game’s campaign trailer begins. ‘We need a saviour. We need hope. We need Spartan-117, Master Chief.’

According to the narration, Master Chief will be awakened to go in search of a new AI, codenamed The Weapon. Along the way, he’ll meet new and returning friends, and look to answer ‘a troubling question’: what happened to Cortana.

Sadly, the answer doesn’t appear to be ‘she joined Microsoft Windows‘.

While the game’s trailer doesn’t go into detail, it does reveal Cortana has done something ‘wrong’ that’s forced her into isolation. Whether it has anything to do with The Banished enemies hunting Master Chief or the ‘broken’ installation known as Zeta Halo is unknown.

What is known is that Master Chief will have to fight for his life as enemies press in from all sides. The trailer showed off some intriguing tools in Chief’s arsenal including a grappling hook, and promised explosive destruction as he attempts to dismantle the empire of The Banished and recover Cortana.

In a final reveal, the trailer also gave players a new look at ‘Craig the Halo Infinite brute‘, a character who rose to infamy when the original Halo Infinite trailer launched. While Craig was originally a low-resolution model with a vacant look on his face, he’s now a snarling, toothy brute with a long, luscious beard.

It seems he’s now a more vicious warrior — and no doubt the teasing about his initial appearance helped his transformation. While we don’t know who ‘Craig’ really is yet, expect him to arrive, all-guns-blazing, when Halo Infinite lands in December.

Halo Infinite is currently set to release on 8 December 2021 for Xbox Series X/S, Xbox One and PC. It’ll be available on Xbox Game Pass at launch.