Gwent: Rogue Mage is set to launch on 7 July, and will be available for PC and mobile devices.
Leah J. Williams 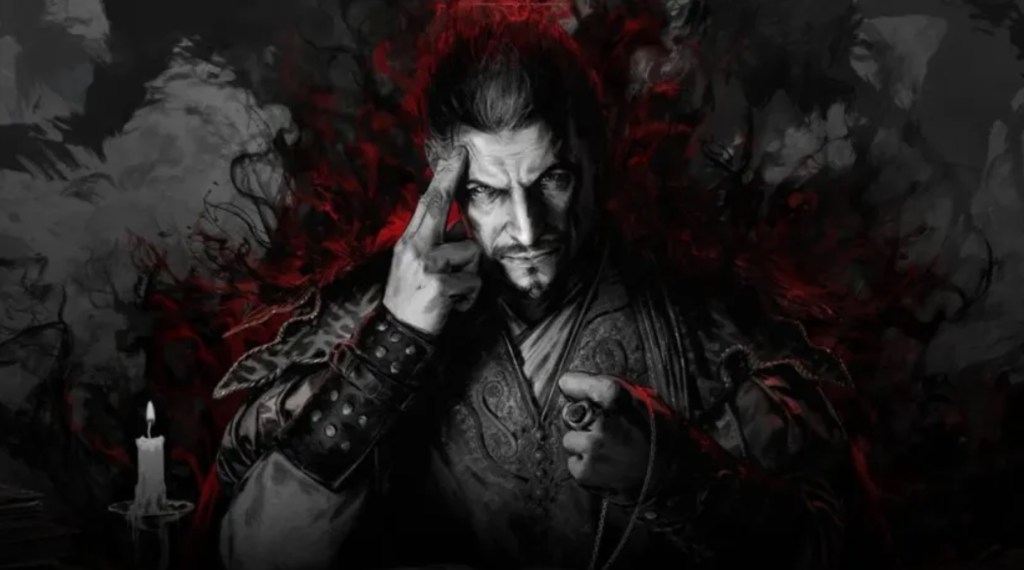 Beloved Witcher 3 spin-off mini-game Gwent is getting another spin-off this July, in the form of roguelike card adventure Gwent: Rogue Mage. This game is set to launch on 7 July 2022, and will be available for players on PC, iOS and Android devices. According to IGN, there will be two separate editions of the title, a US $9.99 standard version, and a US $19.99 premium version that includes in-game skins, cosmetics and card packs.

While the existence of the game was previously known – it was referred to as Project Golden Nekker – we now have a clearer picture of how the game will function. As it turns out, it’s pretty much like Gwent, although there is a greater focus on cards with complex mechanics, and levelling decks.

‘While Gwent multiplayer is a fantastic game for those who are looking for a great PvP multiplayer experience, we perfectly understand that many Witcher players loved the original mini-game of Gwent for totally different reasons,’ game director Vladimir Tortsov told IGN. ‘With Rogue Mage we aim to give this audience a reason to play modern-day Gwent in the format they prefer.’

Details revealed by IGN in its exclusive preview of the game reveal that players will start with a dozen-card deck, with more cards able to add as players explore an in-game map. Each run through the roguelike Gwent will lend players experience, and this will help them gain new cards and build power in the long run.

According to Tortsov, the entire game will take players around 30 hours to master, although each individual gameplay loop is expected to last less than an hour. Essentially, you’ll set off on a quest through the game’s labyrinthine maps, and eventually come face-to-face with difficult bosses. Each loss will send you back to the beginning, with all the knowledge and experience you’ve acquired along the way.

The story will take place ‘hundreds of years before [Witcher protagonist] Geralt is born’ with players taking the reins of a mage known as Alzur, who is responsible for creating the first witchers in the story lore. Interestingly, Tortsov points out that this game may not be strictly ‘canon’ despite this quirk.

‘While we have a story to tell about Alzur’s obsession to create the first witcher, we do not treat this expansion as an official addition to The Witcher lore,’ he said. ‘We hope that players will get enough immersion to complement the gameplay-first formula, but we do not expect the story to be the main reason for players to appreciate this release.’

Gwent: Rogue Mage launches on 7 July 2022 for PC and mobile.