An action figure and several NPCs have reportedly been tweaked to remove transphobia.
Leah J. Williams 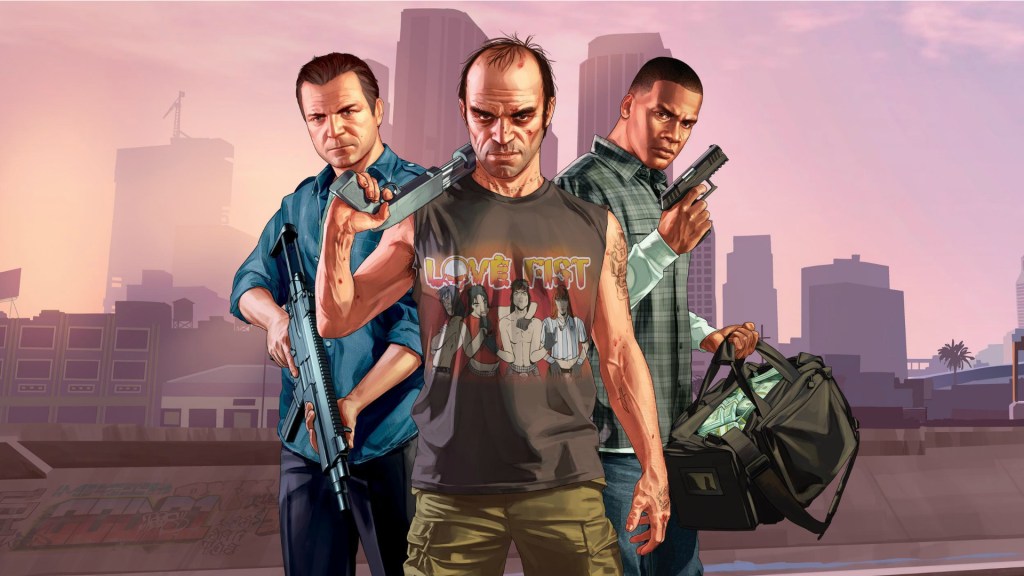 Grand Theft Auto 5 is now a near-decade old – and while many parts of the game have aged well, there are moments of tacky, poor humour that stick out sorely in modern times. The simple fact is that values change over time, with the ultimate goal of a progressive society to be better and more accepting of everyone as culture evolves. To that end, it appears that developer Rockstar Games has tweaked some elements of GTA 5 for its Xbox Series X/S and PlayStation 5 ports.

As spotted by Kirsty Cloud, an admin of the Grand Theft Auto forums, it appears Rockstar has removed the ‘Drag Queen’ NPC model from the base game, given they act as an unflattering and offensive trans stereotype within gameplay.

According to Cloud, the model still appears in the game in Director Mode, but with all prior dialogue – which heavily referenced hormones – removed.

According to an open letter by LGBTQIA+ advocacy group Out Making Games penned in 2021, these stereotypes were severely harmful to the trans community, and actively promoted violence and repulsion against trans and gender diverse people.

The understanding and acceptance of trans people in society has grown a lot since 2013 – and while there’s still a long way to go, Rockstar making steps to reduce the harm of its past is extremely worth noting. In 2021, the game was the most watched game on Twitch – a statistic that underscores how much cultural capital it still has in modern times.

Rockstar removing parts of the game is an important acknowledgement of how attitudes are slowly and steadily changing – and how the misconceptions of the past are thankfully being erased.

In addition to the removal of the drag caricatures, it appears Rockstar has also removed references to a ‘Captain Spacetoy’ action figure that featured ‘interchangeable genitalia’. The figure previously appeared in the arcade, and was seen to be another harmful stereotype.

Rockstar has reportedly yet to confirm these changes, but several players have noted the tweaks during gameplay, and thanked the developer for listening. With the updates made to gameplay, GTA 5 is now a more welcoming experience – and one that has learned to move past its mistakes.

There’s hope the next franchise entry, the highly-anticipated Grand Theft Auto 6, carries similar values and sensitivities into the future.