The latest trailer for Gotham Knights is giving Jason Todd, aka Red Hood, his chance to shine.
Leah J. Williams 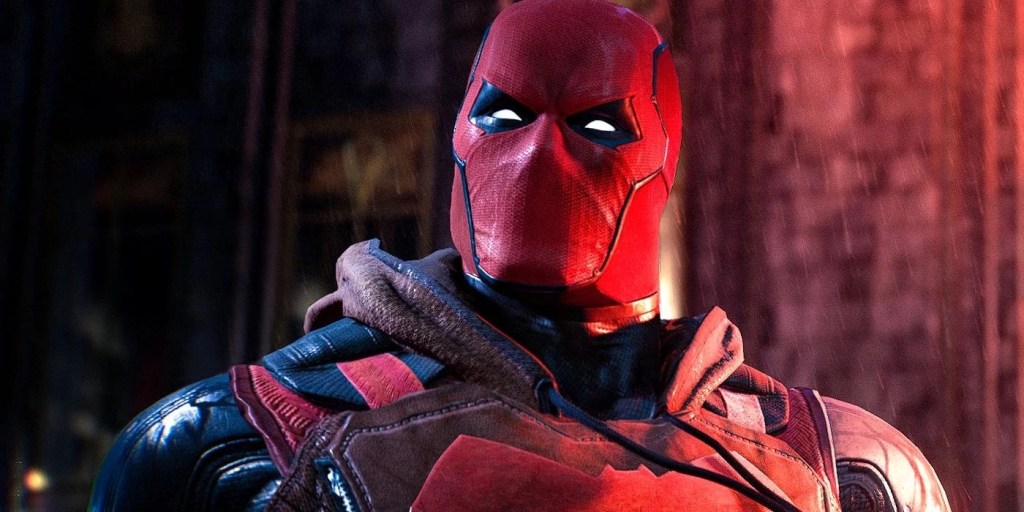 Gotham Knights players keen to learn more about Jason Todd, aka Red Hood, have gotten their wish in the game’s latest trailer, which spotlights the anti-hero and his brand new resurrection powers. While Gotham Knights has certainly taken inspiration from the Todd we all know and love, this trailer makes clear that developer Warner Bros. Games is looking to do something a bit different with the character.

For one thing, Todd’s comic-accurate resurrection is being reworked in the adventure, with his dip in the Lazarus Pits imbuing him with odd magical abilities. In the trailer, he’s seen ‘jumping’ on air using green, glowing platforms (much like Marvel’s television adaptation of Ms. Marvel), teleporting, accidentally exploding electronic devices, and releasing some kind of force push.

While Todd has some magic mastery in the comic source material – he’s able to manifest magical swords from his arms in one comic run – he’s never been portrayed as a capable magic user. This change was likely made to differentiate him from Dick Grayson as Nightwing, and should add some spice to combat (should you choose to wear the Red Hood).

Another major change is to Jason’s character design. Previously portrayed as a lithe and slim fighter, Todd will be a heavier brute in this adventure – he’s got a muscled frame, massive jaw, and an army-style buzzcut that feels distinctly un-Jason. Fans have already called out this design for straying too far from Todd’s classic look, but it appears no changes will be made for now.

To be fair, when the helmet is on, there’s no real drama – every outfit in Todd’s arsenal is snazzy, well-designed, and true to the character.

Also spotlighted in the trailer is Red Hood’s unique combat abilities. Armed with two guns and his magical fighting skills, Red Hood will punch and shoot his way through Gotham, dispatching enemies with shock blasts, explosives, and magic-infused super strength.

While comic fans may take issue with some of the changes here, there’s always room for new interpretations of classic characters. We’ll have to wait and see if this version of Jason Todd proves as popular as his original counterpart.

Gotham Knights launches for PlayStation 5, Xbox Series X/S and Windows PC via Steam and the Epic Games Store on 25 October 2022.