God of War Ragnarok rumoured to be delayed to 2023

Multiple sources now report God of War Ragnarok has slipped into 2023, however there are conflicting opinions.
Leah J. Williams 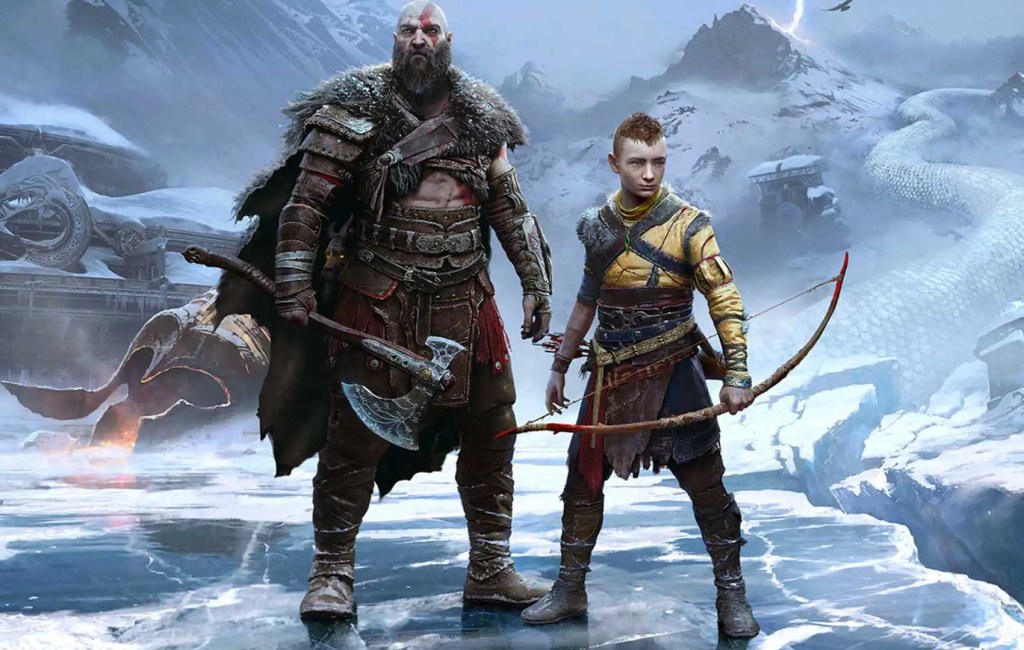 New reports suggest God of War Ragnarok has suffered a major delay that will see the game launching some time in 2023. The news was delivered by Gamereactor, which claimed multiple European sources had corroborated the delay, which is apparently set to be announced by Sony shortly.

It seems the basis of this rumour is that God of War Ragnarok has not been shown recently, and has no place in upcoming Summer Game Fest celebrations.

But despite Gamereactor claiming multiple sources have confirmed the delay, prominent voices in the games industry have now disputed this report as only rumour. According to Bloomberg’s Jason Schreier (via a response on Resetera), a delay may not actually be in the cards.

‘It’s hard to definitely prove a negative but Someone Who Would Know Firsthand just told me they haven’t heard anything about a slip to 2023, as did Someone Else Who Might Know Secondhand,’ Schreier said.

While Schreier is rarely wrong – he was among the first to report on PlayStation’s plans for ‘all-new’ PlayStation Plus, and frequently discloses insider news – it is important to note Gamereactor’s report followed claims that God of War Ragnarok‘s release date was switched from September to 31 December on the PlayStation Store recently (per VGC). This could indicate a lack of surety behind the scenes – or changing development plans.

Santa Monica Studio had previously reassured fans that God of War Ragnarok is set to launch in 2022, even as other major studios announced delays, so there is still some hope on the horizon. The Gamereactor report doesn’t paint a pretty picture for fans who’ve waited so long for news on the title – but take it with a grain of salt.

At this stage, we don’t exactly know what’s going on with God of War Ragnarok, but there’s sure to be more on the horizon shortly.