The NiFTy Arcade collection contained several games that the creator did not have permission to sell.
Leah J. Williams 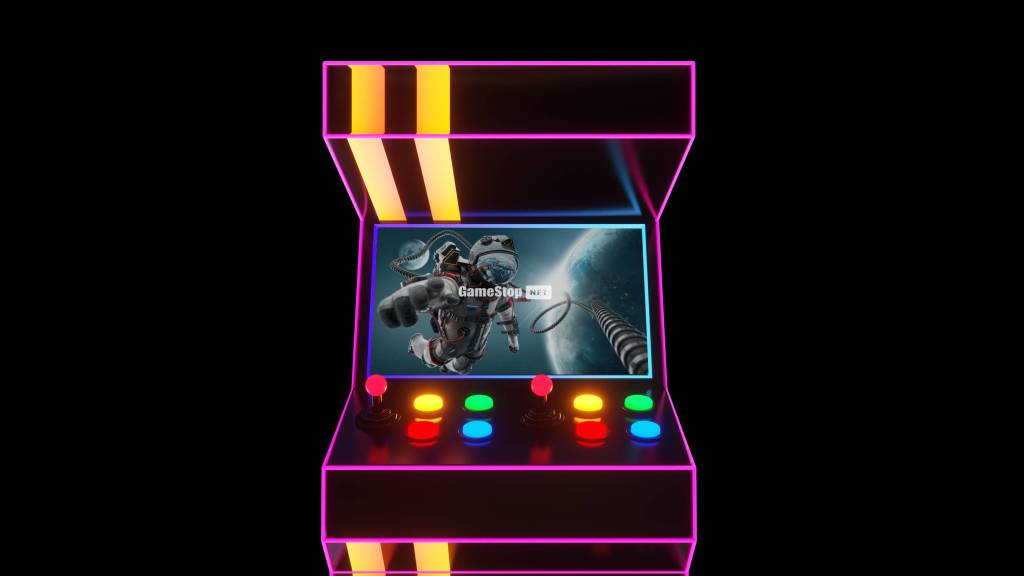 GameStop’s recently-launched NFT storefront is already running into controversy, thanks to a lack of oversight, and exploitative minters. As reported by Ars Technica, the issue of property theft – one commonly associated with NFTs – has recently reared its head, with popular NFT collection NiFTy Arcade being flagged as illegitimate.

This collection was designed to allow NFT buyers to purchase playable HTML5 NFT games, rather than static images. But according to indie developers, the minter behind the collection was never given permission to sell these games at all.

GameStop has now suspended the creator, but he reportedly still holds thousands of dollars from selling these goods, seemingly with no recourse planned. As Ars Technica notes, the illegitimate games also still exist on the GameStop NFT server, and may now be ‘functionally impossible to remove’.

‘If people find value in these NFTs, that’s a bonus, but my intent is to create and showcase games that are playable within NFT marketplaces and within NFT wallets,’ NiFTy Arcade creator Nathan Ello told Ars Technica of his decision to sell unlicensed games.

He later admitted he did not seek consent for several games, like Worm Nom Nom and Galactic Wars, to be sold at all. A number of other indie games have now been retroactively flagged as illegitimately sold, like Breakout Hero, Super Disc Box and Invader Overload.

‘This person didn’t contact me to ask me anything,’ Galactic Wars creator Borja de Tena told Ars Technica. ‘He just took my game and sold it.’ Likewise, the creator of the PICO-8 game engine – which several of these games are created with – has spoken out against the alleged theft.

‘PICO-8’s license agreement does not allow use when author permission is not granted,’ PICO-8 creator Joseph White told Ars Technica. Many of the games sold operate on this engine, and have, essentially been taken without permission.

Despite this, Ello argues that his use of the games is legitimate, with some inclusions allegedly being simple mistakes or misunderstandings. White has disputed these claims, given Ello’s history of minting other NFTs that have clearer licensing arrangements.

While Ello has now offered ‘100% of the primary market proceeds’ of the sales to the developers of the games, creators are understandably angry that Ello was able to take and sell their creations on the GameStop NFT marketplace to begin with.

‘Even if somebody wanted to return the money they made off of my work, it would be in the form of some shitty Crypto anyway,’ Breakout Hero creator Krystian Majewski told Ars Technica.

GameStop is now in the process of scrubbing NiFTy Arcade from its storefront, but the nature of the blockchain makes it very difficult to actually remove these goods, despite the clear violation of intellectual property rights. It’s an issue that will continue for as long as NFTs go formally unregulated on disparate platforms. As Joseph White says, there needs to be some form of accountability when theft occurs – but as it stands, many NFT platforms continue to operate without regard for common property rights.