What to expect from Gamescom Opening Night Live 2022

Gamescom 2022 will play host to a number of gameplay reveals, announcements, and more.
Leah J. Williams 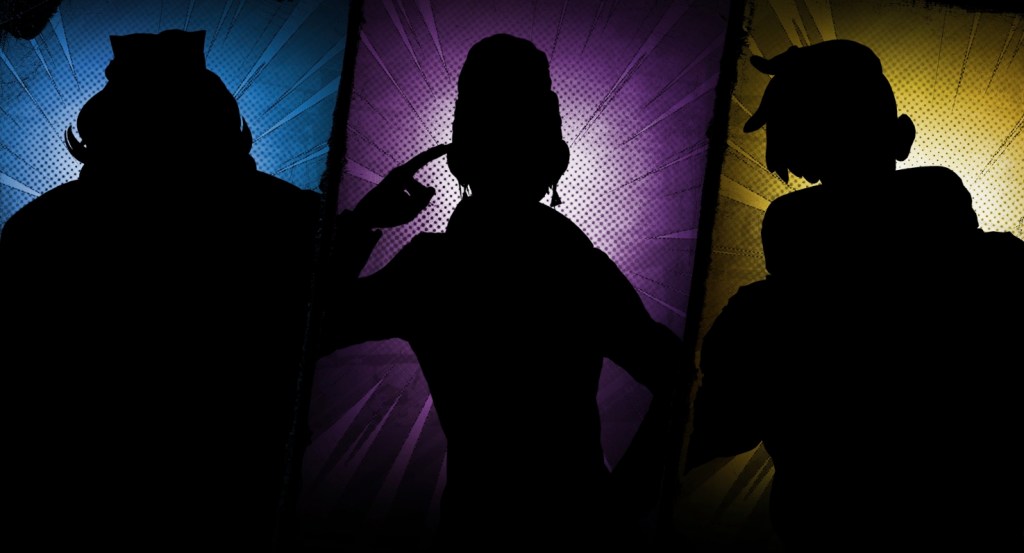 Gamescom 2022: Opening Night Live will kick off on 24 August 2022, with a range of game reveals, announcements, and trailers promised for the show. We already know a few of the titles set to appear, thanks to teases from long-time host Geoff Keighley, but there’ll likely be surprises along the way, too.

In a tweet, Keighley recently revealed a handful of games that will make an appearance during Opening Night Live. These include upcoming blockbusters like:

Keighley has also promised a reveal of a new IP from developer Unknown Worlds, gameplay from Lies of P, a new look at Dying Light 2: Bloody Ties, and what appears to be the full reveal of a new Borderlands game – likely New Tales from the Borderlands, which was recently leaked in online retail listings.

Mini trailer clips posted to Twitter have shown off a handful of surprises so far: the appearance of giant spider Aragog in Hogwarts Legacy, the return of Stan in Return to Monkey Island, and the appearance of tiny Koco creatures in Sonic Frontiers.

We’re in for a whole lot more when Gamescom 2022: Opening Night Live airs around the world.

Here’s how to tune in.

Opening Night Live will air at the following times around the world:

While those in Australia will need to wake up phenomenally early to watch the entire two-hour presentation, there’ll be plenty on show to get excited about. With the blockbuster releases of 2023 inching closer, Opening Night Live should be a great look at what’s to come.