The latest Future of Play Direct will air ahead of The Game Awards 2021, and reveal more about upcoming indie gems.
Leah J. Williams 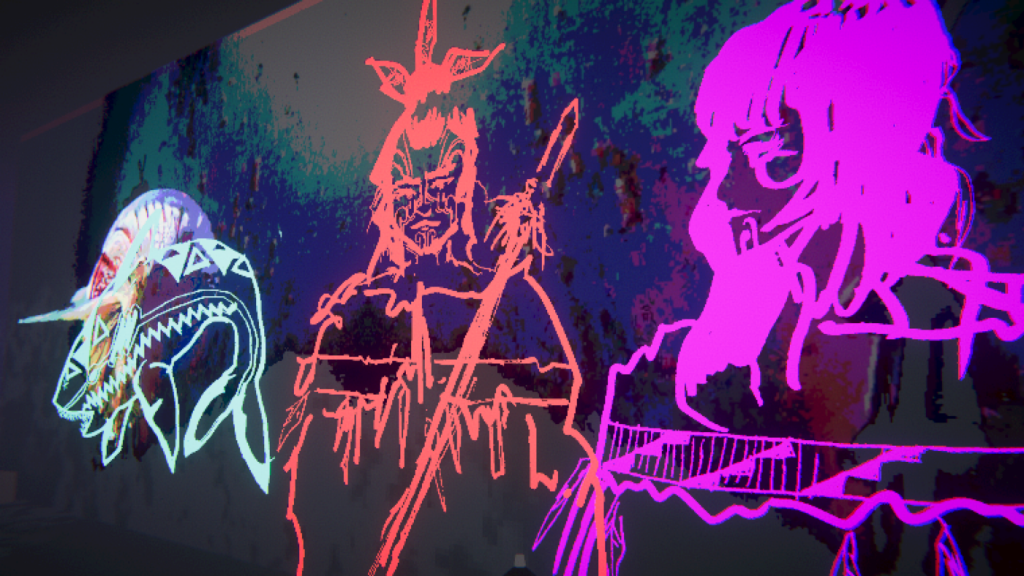 A new Future of Play Direct showcasing upcoming indie games is set to air ahead of The Game Awards 2021 on Friday, 10 December. In the past, the Directs have highlighted ground-breaking games like Umurangi Generation, Way to the Woods, Soup Pot and Bomb Rush Cyberfunk, and it’s expected the latest direct will be just as jam-packed.

We don’t know much about what’ll be shown off yet, but we do know it’s set to be hosted by V-Tuber Melios, and that there’ll be a number of musical guests and trailers showing off around 25 major indie games set to land in the near future.

The show will be accompanied by a Steam event on Friday which will offer discounts and demos for a number of new and upcoming titles. Given the calibre of games that’ve been shown off in the past, this will be one presentation worth tuning in for.

How to watch the latest Future of Play Direct in Australia

You can tune into the latest Future of Play Direct via the TwitchGaming hub on Friday, 10 December at 10:00 a.m. AEDT.

Here’s how those times work out for the rest of Australia:

At the conclusion of the event, it will be available for VOD replay on the Glitch YouTube.

You’ll also be able to follow up all the action of the Future of Play Direct with The Game Awards 2021 when the show goes live from 12:30 p.m. AEDT on Friday.

No matter what’s shown off, it’s sure to be a massive day for video games.