The studio was the recent subject of a People Make Games investigation into alleged abuse in the games industry.
Leah J. Williams 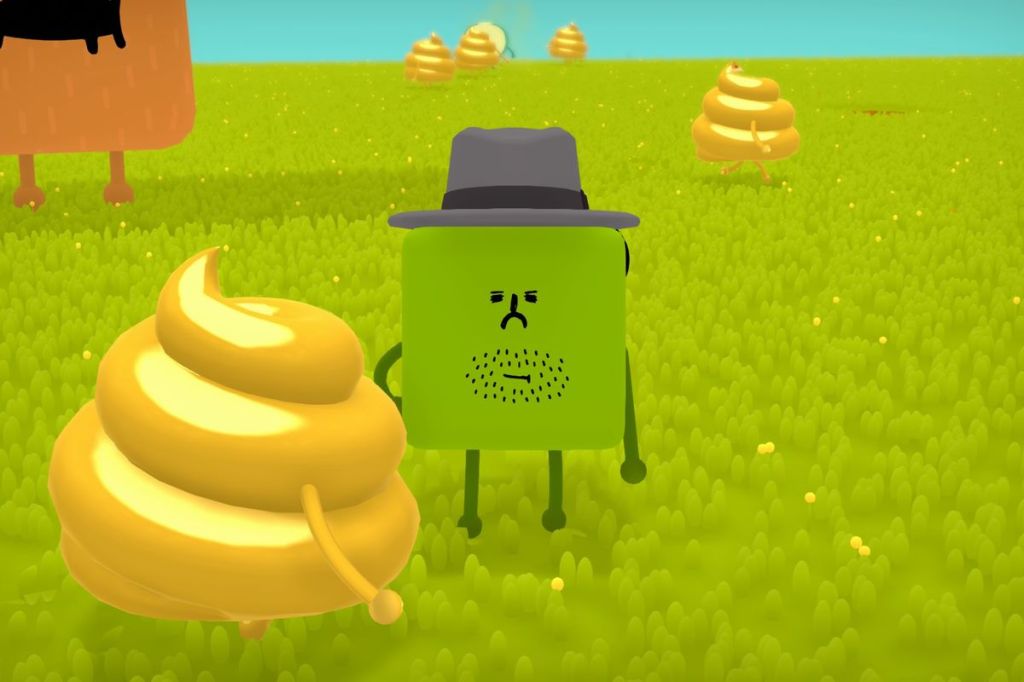 Wattam developer Funomena, which was the recent subject of a People Makes Games investigation into alleged abuse in the indie games industry, will shut down at the end of March. It appears that contractors have already been laid off, and the studio will close imminently, much to the surprise of current employees.

‘I’m absolutely gutted to report that Funomena is set to be closed by the end of this month, with all contractors already having been laid off as of last Wednesday,’ Chris Bratt of People Make Games reported on Twitter. ‘This is an extremely sad end to the studio’s story and I hope everyone affected is able to land on their feet.’

‘This announcement has caught many employees by surprise, who now find themselves looking for other work, with their last paycheck coming this Friday.’

Funomena was founded in early 2013 by Martin Middleton and Robin Hunicke, both of whom worked with thatgamecompany on developing Journey. Their game Wattam was developed in collaboration with Katamari Damacy creator Keita Takahashi.

Hunike became the focus of abuse allegations when People Make Games began investigating reports of emotional manipulation and harassment at the studio. A video report released in early March 2022 laid out the dire studio situation.

Developers speaking to People Make Games alleged Hunicke was frequently ’emotionally abusive’, and had a tendency to humiliate employees by throwing their own personal information back at them. One employee claimed on Twitter that Hunicke was a ‘toxic abuser‘, while others claimed she frequently tore down people in the workplace – especially women.

Following these reports, Hunicke posted her regret on Twitter. ‘Leadership is a journey, and often a difficult one. It saddens me to know people are hurting from mistakes I’ve made,’ she said. ‘I am truly sorry. Right now I’m taking time to talk to people, focus on the feedback everyone is sharing, and figure out next steps.’

Whatever ‘next steps’ were likely to come will now go unrealised.

Funomena has yet to confirm the reasons for the shut down, but the timing is fairly clear. With the studio’s management under such clear scrutiny, a change is certainly not unexpected – but the speed and efficacy of the shut down is surprising.

With current Funomena staff now left in the lurch, Bratt and others in the local industry are calling for support for employees now left without jobs. Our thoughts are with them at this time.

Funomena has provided further clarity on the shut down, stating it was on the cusp of closing a new investment round before GDC, and is still trying to do so.

It appears the company informed staff last week that if the fundraising was not successfully completed, it would be forced to close the studio.

The outcome of this fundraising is currently unclear, but Funomena did suggest those with opportunities should contact jobs@funomena.com.