Fortnite lawsuit alleging the game is too addictive goes ahead

A fresh lawsuit lodged in Canada alleges that Fortnite is far too addictive for children.
Leah J. Williams 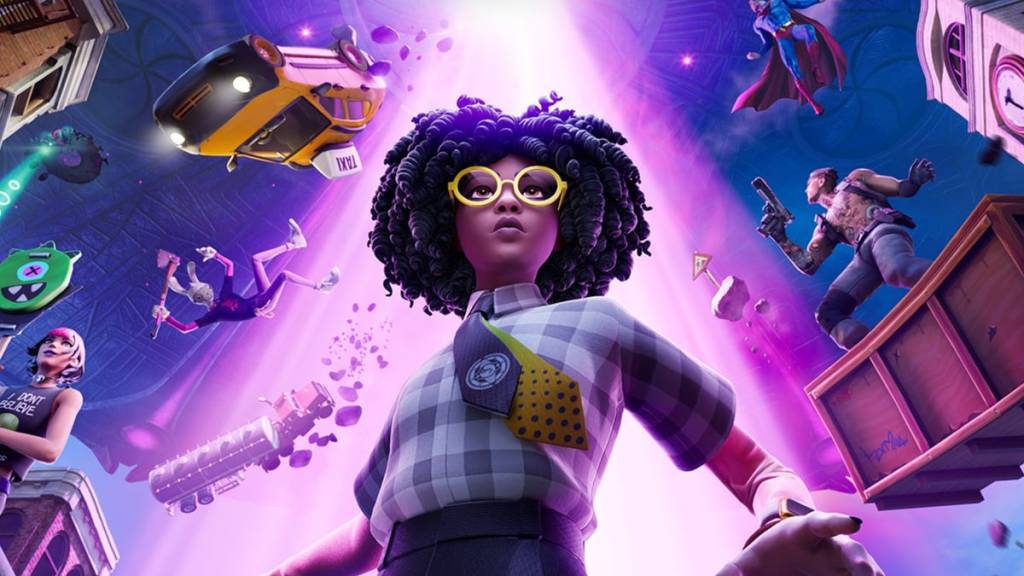 A class action lawsuit filed against Fortnite developer Epic Games by concerned Canadian parents has been allowed to go ahead, with a local judge ruling that the plaintiffs have a fair legal claim against the popular battle royale game.

Judge Sylvain Lussier ruled the claim ‘does not appear to be frivolous or manifestly ill-founded’ as the parents allegedly have a ‘valid product liability claim against the defendants.’ The primary claim is that Epic Games ‘knowingly’ developed Fortnite to be an addictive game, particularly for children.

‘The court concludes that there is a serious issue to be argued, supported by sufficient and specific allegations as to the existence of risks or even dangers arising from the use of Fortnite,’ Lussier said, per The Independent.

The plaintiffs state that the gameplay loop of Fortnite caused their children to suffer psychological and financial harm, with some refusing to eat, shower, or socialise in real life. These children have reportedly played thousands of hours of Fortnite, and spent hundreds of dollars on dances and special cosmetic items without their parents’ knowledge.

One child reportedly spent up to 7,781 hours in Fortnite over the space of two years.

According to the plaintiffs, this was a result of the addictive nature of Fortnite, and the machinations of Epic Games – rather than external factors.

While the Canadian court argued against the allegations of ‘deliberate creation of an addictive game’, it did agree that there was a possibility the game could be addictive, and that the game’s original designers knew this to be the case.

In early arguments, Epic Games has counter-claimed there is little evidence to support these allegations, as ‘video game addiction’ is not a recognised psychiatric condition. The judge reportedly pushed back on this statement, and affirmed the lodged concerns were not frivolous or unfounded, and therefore would be allowed to go ahead in court.

Epic Games has pledged to fight the lawsuit, which may have an impact on Fortnite‘s all-ages appeal going forward.