Final Fantasy 16 producer responds to lack of diversity in game

Final Fantasy 16 producer Naoki Yoshida has addressed the lack of diversity in the upcoming game in a new interview.
Leah J. Williams 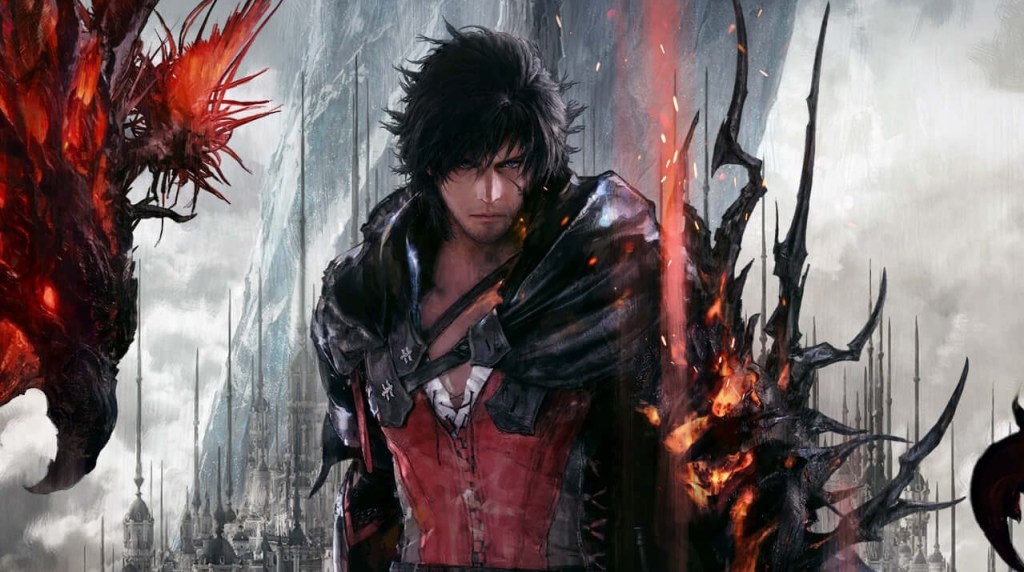 Final Fantasy 16 producer Naoki Yoshida has addressed fan criticism about the lack of diversity in the upcoming game in a new interview with IGN, where he claimed it was the title’s historical setting that prevented the inclusion of people of colour.

When IGN directly asked about the inclusion of non-white characters in the upcoming game, Yoshida described the question as ‘difficult’, and his answer as being potentially ‘disappointing’ to some with higher expectations.

‘Our design concept from the earliest stages of development has always heavily featured medieval Europe, incorporating historical, cultural, political, and anthropological standards that were prevalent at the time,’ Yoshida said.

‘When deciding on a setting that was best suited to the story we wanted to tell — the story of a land beset by the Blight — we felt that rather than create something on a global scale, it was necessary to limit the scope to a single landmass — one geographically and culturally isolated from the rest of the world in an age without airplanes, television, or telephones.’

‘Due to the underlying geographical, technological, and geopolitical constraints of this setting, Valisthea [the setting of Final Fantasy 16] was never going to realistically be as diverse as say a modern-day Earth… or even Final Fantasy 14 that has an entire planet (and moon) worth of nations, races, and cultures at its disposal.’

Read: How to get started in the world of Final Fantasy XIV Online

‘Ultimately, we felt that while incorporating ethnic diversity into Valisthea was important, an over-incorporation into this single corner of a much larger world could end up causing a violation of those narrative boundaries we originally set for ourselves. The story we are telling is fantasy, yes, but it is also rooted in reality.’

The long-winded justification has caused an uproar online, with many pointing out that a franchise based on magic, and housing creatures like living flans, does not need to limit itself to ‘reality’ in its portrayal of diversity. That the imagination can stretch to dazzling crystals that control the fate of the world, but seemingly can’t stretch to including non-white characters in a European narrative, is a major point of contention.

‘What’s really frustrating about all of this is that Black and brown people have always existed in medieval Europe,’ Kotaku writer Sisi Jiang wrote of the comments.

‘If the creative leadership had done more research or checked their biases, then they might have noticed that Black people have been living in Britain for two thousand years. Or that some Black Europeans were canonised in the Holy Roman Empire. Or realised that Iberia was under Islamic rule for approximately 500 years.’

‘A game that has kaiju-sized summons named Ifrit, Bahamut, Baruda but some characters not being white is too much I guess,’ one Twitter user wrote.

‘I’m a huge Final Fantasy fan and I’m still looking forward to 16, but Yoshi-P couldn’t have given a worse answer about the lack of diversity in FF16 trailers without doing a “worst possible answer on purpose” thing,’ another said.

As many have pointed out, Yoshida’s answer dances around the topic of diversity, providing excuses that make little sense within the context of reality or fantasy. As Square Enix gears up for the eventual launch of Final Fantasy 16 in 2023, and criticism mounts, the developer will likely have to answer more questions about the lack of diversity in the game, and the choices of its narrative team.