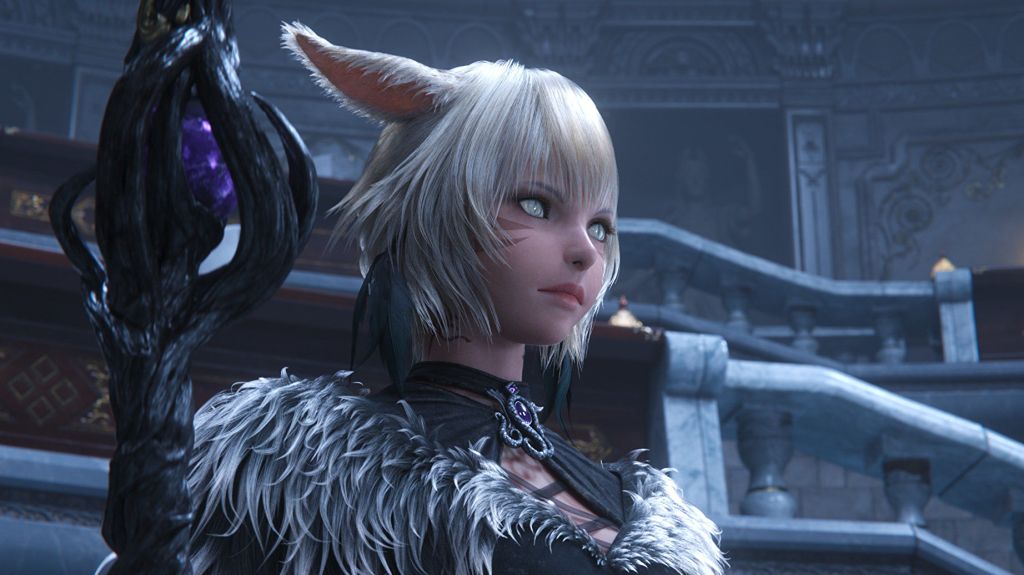 Final Fantasy XIV Online has developed a loyal player base over the last decade with new content packs, updates, and story expansions helping to keep the action fresh. But with so much to do – so many people to meet, battles to fight, items to collect, and quests to fulfil – getting started in the world of Eorzea can be incredibly tough. That’s why Square Enix has taken the liberty of releasing a brand new ‘Starter Guide’ series on YouTube to help introduce new players to the game.

The series contains seven unique episodes, all of which focus on one aspect of Final Fantasy XIV. The first serves as an introduction to the lore and characters of the game, as well as the sweeping, self-contained story players will take part in. It also makes clear players can tackle the game solo, or with as many friends as they like via online co-op.

Episode one then dives into the basics of gameplay: how to create your character, how to traverse land using the game’s map, and how to start the main scenario quests.

You can check this episode out below:

Here’s what the rest of the Final Fantasy XIV: Starter Guide Series will introduce you to:

Each episode is about two or three minutes long, but contains extremely handy tips for learning more about Final Fantasy XIV Online, and discovering whether the game is for you. Jumping into the video series is a great way to demystify the adventure, and to ease the pressure of having to be the ‘best’ in a world populated by tenured heroes.

What these episodes make clearest is that while Final Fantasy XIV Online has enjoyed thriving success over the last decade, and may be populated by passionate, long-term fans who’ll wildly eclipse you in levels, there’s still plenty of room for new players.

Final Fantasy XIV Online offers a free trial for new players that is restriction-free until level 60. You can spend as much time as you like wandering the game, using these tips – or attempting to find your own way in the world. If you’ve been on the fence about joining the action, this video series, and the all-access trial, is an excellent starting point.