Far Cry 6 will reportedly send you an email if you take an extended break from playing.
Leah J. Williams 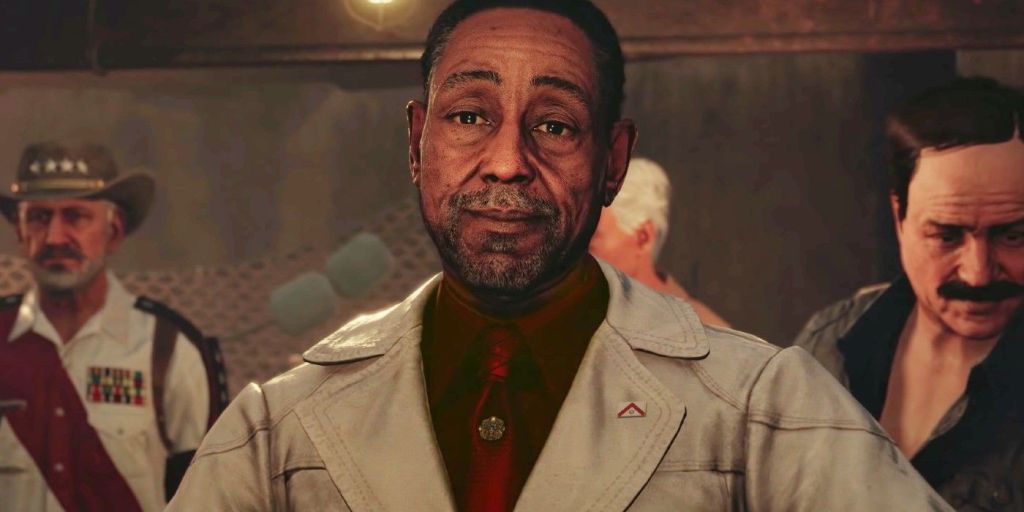 Anton Castillo is waiting for you to fail. (Image: Ubisoft)

Far Cry 6 is a game that received polarising reviews at launch, with some players choosing to give up early on due to its formulaic nature and repetition. It now appears those players are starting to receive some rather aggressive emails.

Taking a break while playing games is good — but if you take an extended break from Far Cry 6, you’ll apparently find a strongly worded email from Far Cry 6 villain Anton Castillo in your inbox. Alongside an image of the character, you’ll find the message: ‘It was amusing watching you fail’.

The email also thanks players for letting the country of Yara fall into Castillo’s hands, and ends with the message, ‘surely you can do better than this’ followed by a playtime statistic.

The tactic was first shared by Brendan Sinclair, Managing Editor for GamesIndustry.biz, but other players with more playtime have also reported receiving the email.

While it’s designed as a fun little marketing tactic, there are understandably some players who feel the emails are intrusive. ‘A lot of games are already ruthlessly designed to maximize engagement, but now they email and hassle you if you dare stop playing them,’ Sinclair wrote.

‘Normalize letting people stop playing a game if they’re not enjoying it.’

The mocking tone and giant, stony face that make up the email seem to imply players are simply bad at the game, and not that they’ve chosen to stop playing due to repetition, exhaustion or general dislike.

The number of likes on the tweet and many of the comments seem to agree the email was poorly thought-out, particularly given the lukewarm reception the game has received.

‘Whenever games do this it makes me want to double-stop playing them somehow,” Twitter user SleepeyBunney wrote.

Another user chose to see the funnier side of marketing a game to players already own it. ‘This is so funny to me. I already bought the game Ubisoft. You can stop advertising at me. You got me man, you did it,’ user safespaceghost wrote.

Whether users took the email’s content seriously or not, the general consensus appears to be that Ubisoft’s decision is a strange one. Taking a break from games is normal. Not playing a game you don’t enjoy is normal. Sending an email with the aggressive header ‘You disappoint me’ is not.

Regardless of intention, players shouldn’t be berated for putting down a game that failed to live up to its potential.