Fable co-creator Dene Carter has discussed the 'inspiration' behind the game in an intriguing Twitter thread.
Leah J. Williams 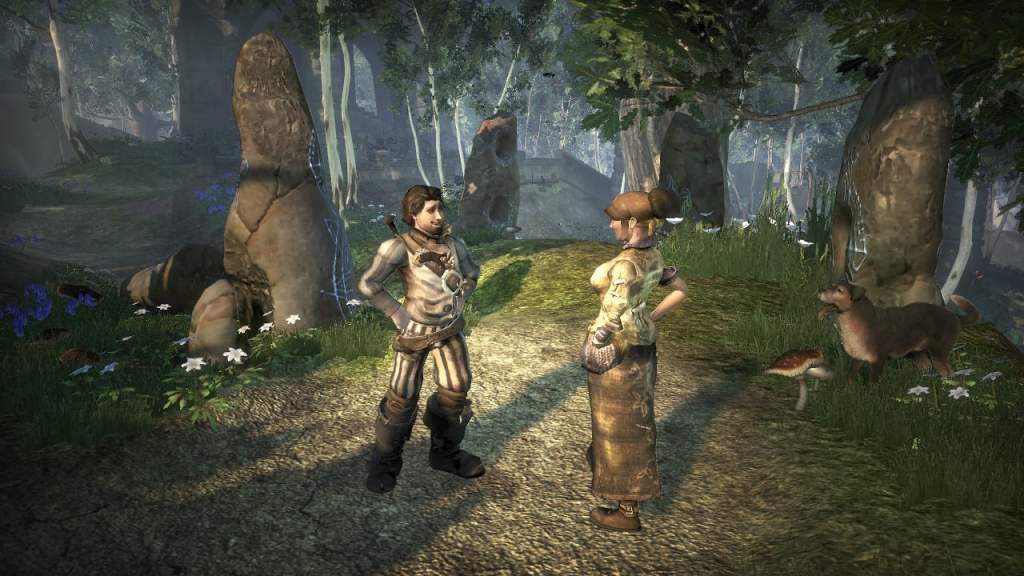 ‘When you’re feeling lost: steal it,’ Fable co-creator Dene Carter said in a Twitter thread about game development, posted on Tuesday. ‘100% rip it off from another game.’ According to Carter, that’s exactly what he did for beloved fantasy adventure game Fable, a title directly inspired by Devil May Cry.

Now, Devil May Cry and Fable are very different. One features a small child learning to grasp their destiny in a world filled with magic, fairies, and talking doors. Another is a grungy tale of a demon hunter looking to take down a demon lord, and protect his friends from darkness. But as Carter explains, the similarities between these games are more than surface deep.

For one thing, Carter was only able to envision his modern fantasy world because Devil May Cry had done it first.

‘How did the world of Fable become that size? Because I’d played Devil May Cry, and noticed that the world was something like 82 zones,’ Carter explained. ‘It didn’t seem excessive. It re-used and re-contextualised areas. It worked for a relatively short, but high quality game. I literally counted the number of zones, the size of those zones, and the average time spent in those zones, and used that to block out the entire world of Albion.’

According to Carter, this was as a result of Fable development going off the rails and ‘spiralling out of control’ at one point. The team wanted to make something big, but lacked the vision and oversight to make it happen. But with Devil May Cry as the blueprint, Carter and the other developers began corralling their intentions into set zones.

‘Literally copying the scope of DMC, the interaction density of Silent Hill, and the encounter style of the first Way of the Samurai changed Fable from a floppy, undefined, never-ending deathmarch to something we could actually complete *without* ever having worked on a 3D game,’ Carter said.

‘Did I feel icky about it? No! I wasn’t using the other games’ themes, ideas or creativity, just their scope. It was like seeing that most movies were 90 mins and saying: “Oh. I guess that works. We can do that!”‘

Carter says this taught the development team a valuable lesson: that not everything will always be original, and that inspiration can be found far and wide. Analysing other games can help give context and scope to any work, and help to tie off loose ideas into a more recognisable shape.

Game development is an iterative process, and this analysis and ‘stealing’ was an essential step in the Fable journey. It should also serve as a key learning for anyone looking to scope and create games in future. As Carter says: when in doubt, sometimes stealing is okay.