Epic Games raises US $144 million for Ukraine aid with Fortnite

The two-week fundraising initiative has now concluded, with a major donation for humanitarian aid in Ukraine.
Leah J. Williams 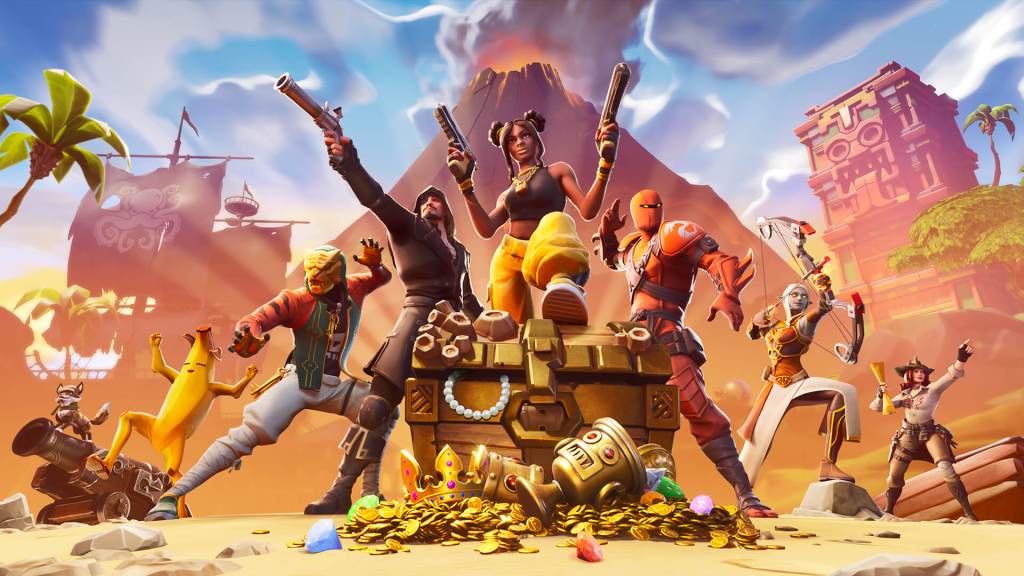 Epic Games pledged to donate the proceeds of Fortnite in-game spending from 20 March to 3 April to humanitarian aid organisations working in Ukraine, a massive two-week commitment that has now concluded with US $144 million (AU $191 million) raised. It’s a major achievement, and one that will contribute to essential relief as the region continues to battle aggressive invasion from Russia.

Each is currently working to provide emergency aid, shelter, food, clean water and supplies for those currently in Ukraine.

Anyone who purchased V-Buck packs, Fortnite Crew subscriptions, Battle Passes and cosmetic packs within the last two weeks has contributed directly to this effort, with 100% of Epic’s Fortnite proceeds going towards humanitarian relief.

The initiative launched alongside Fortnite‘s new season, which likely contributed to the company’s fundraising goals – new content such as skins and other items typically launch alongside each season, encouraging new and returning players to grab the shiniest, freshest accessories for their characters.

The US $144 million amount is extremely significant – and is likely one of the largest single donations to Ukraine since the beginning of its invasion. The funds are extremely needed to help support those still in Ukraine, and the estimated 6.5 million people that have been internally displaced by the ongoing war.

Now that the initiative has wrapped up, proceeds from Fortnite will once again go directly towards Epic Games – but those who wish to contribute to humanitarian efforts can still donate directly to the organisations listed above, or to other parties working to provide relief in the region.