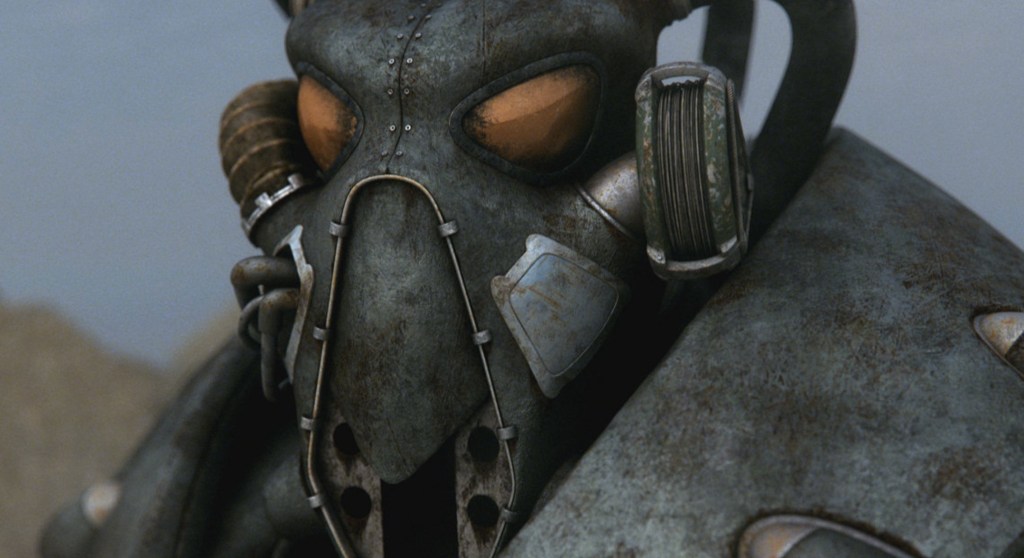 While Fallout 3 from Bethesda Game Studios may have been the first Fallout game for many modern fans of the series, the series actually has a deep, important history on PC. The franchise burst onto the gaming scene in the late 1990s, with the original Fallout: A Post Nuclear Role Playing Game becoming the flagship RPG of developer Interplay Productions. This game was swiftly followed by Fallout 2, developed by Black Isle Studios and Fallout Tactics, by Australian studio Micro Forté. This trilogy of ‘OG’ Fallout games are now going free on the Epic Games Store for everyone who’s yet to experience their brilliance.

All three games are well worth grabbing, not just for their place in gaming history – but for their deep RPG elements and winding post-apocalyptic tales. Mechanics pioneered in the original Fallout have had a major impact on the entire world of RPGs, and it remains an entertaining adventure.

The rising popularity of isometric, traditional, computer-style RPG games can be partially attributed to the experiences built in Fallout and its sequels, as well as other titles of its era. As a result, the style of gameplay has escaped the ‘dated’ label, despite the visuals appearing relatively rudimentary.

Everything old eventually becomes new again – and the OG Fallout games are no exception.

As for the other free games currently on offer as part of the Epic Games Store Christmas giveaway, each thrives on their own merits.

Fallout 2 is another classic. and builds on the success of the original game with more complex systems, new lore, and new levelling systems. It was succeeded by the Australian-developed spin-off game Fallout Tactics, which adapted the post-apocalyptic action into a turn-based squad combat adventure.

All three titles laid the groundwork for the smash hit Fallout franchise we know today with early lore, creatures, weapons, and other mechanics all originating in these excellent, timeless romps.

If you want to grab Fallout, Fallout 2, and Fallout Tactics for free, you’ll need to get in quick. The games are being offered for free from today only (23 December) and will be replaced by another free game offering at 3:00 am AEDT on 24 December 2022.