Everything we know about the Fallout TV show

The Fallout TV show is likely set to air in mid 2023. Here's everything we know about it so far.
Leah J. Williams 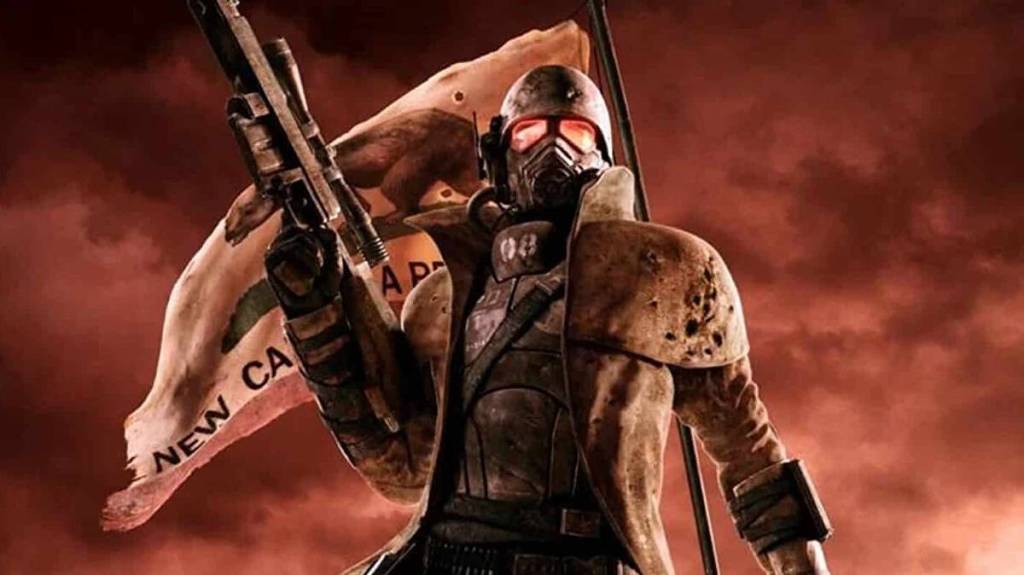 Bethesda’s Fallout is the latest video game franchise to get a big scale TV adaptation, courtesy of Amazon Studios. So far, we know very little about the what series will focus on, or how it will be inspired by classic Fallout lore – but with the cast growing by the day, and plenty of teases about ‘rich storytelling’ and the ‘gonzo, crazy’ nature of the adaptation, it looks like the upcoming show will be well worth watching.

Here’s everything we know about the Fallout TV show so far.

The Fallout TV show does not currently have a set release date, however it’s expected to land in mid or late 2023, based on casting and development milestones.

When the show airs, it will be streaming online via Amazon Prime Video, with episodes likely on a weekly schedule.

So far, we know of two major stars attached to the Fallout TV show: Walton Goggins (Justified, The Shield), who will play a lead role as a ghoul, and Kyle MacLachlan (Twin Peaks, Portlandia) in a mystery role.

Both are veteran actors who should bring gravitas to the Fallout series. Notably, Goggins and MacLachlan have starry resumes which include high profile, complex roles across a range of the best TV shows on modern screens. Given the experience of both, it’s fair enough to assume the Fallout TV show is aiming high.

Rounding out the cast so far is:

The show will be developed by Kilter Films with Bethesda Game Studios / Softworks, and will be executive produced by Jonathan Nolan, Lisa Joy and Athena Wickham (Kilter Films), as well as Bethesda’s Todd Howard and James Altman.

Geneva Robertson-Dworet (Captain Marvel) and Graham Wagner (Portlandia) have been locked in as showrunners.

According to Variety, the plot of the Fallout TV show will be heavily inspired by the games of the same name, with the action taking place in ‘a world where the future envisioned by Americans in the late 1940s explodes upon itself through a nuclear war in 2077.’

In Fallout canon, October 2077 marks the beginning of the Great War, a thermonuclear disaster involving the People’s Republic of China and the United States. The consequences of the Great War are catastrophic – it destroys the vast majority of Earth, leaves billions dead, and creates a nuclear wasteland populated by mutated creatures.

It also births a new species of human-like beings – the ghouls, who are referred to as ‘post-humans’ for their ability to withstand radiation, and their appearance as living, rotted corpses.

This is likely the world in which the Fallout TV show will take place. So far, we know that Walton Goggins will be depicting a ghoul, which could indicate the show will focus on the genetic and personal fallout of the Great War, and how it’s impacted post-apocalyptic society.

Beyond this, all we really have to go on are tidbits from the production team, who have described the show as ‘a gonzo, crazy, funny, adventure, and mindfuck like none you’ve ever seen before.’ It appears many working behind-the-scenes are fans of the video game franchise, which should give hope to cautious players.

Which Fallout game will inspire the TV show?

So far, there’s been no indication that the Fallout TV show will be inspired by one particular game or another – although 2077 has been flagged as an important year for the plot, and it does appear the show will take place in the mutant post-apocalypse we all know and love.

An image and video from the TV set revealed in July has spoiled one minor tidbit: that the show will feature the classic ‘Super Duper Mart’ shopping centre that first appeared in Fallout 3 (and also appeared in Fallout 4). This footage could indicate the show will lean towards Fallout 3 mythology, or it could be a nice nod to fans of the video game.

Set images revealed in mid-August showed off a picture-perfect vault, known as Vault 32, which also includes a nursery.

A ‘Vault 33’ will also have a role in proceedings – likely as the origin Vault for our protagonist, as revealed in the first ‘official’ look at the series.

Beyond these reveals, there’s still plenty of potential avenues for the Fallout TV show to travel.

A tale inspired by Fallout: New Vegas could inject the series with a meta commentary about the state of American society and its relationship with gambling. A Fallout 4 adaptation could be a heart-wrenching tale about a parent looking for their lost child at the end of the world. Should Fallout 3 be the basis of the story, the series could be a tale of fatherly bonding interrupted by Deathclaws.

At this stage, no game has been named as the primary inspiration for Fallout – and it’s highly likely the show could tell an original tale simply riffing off the Great War of 2077. To be fair, that’s where all Fallout games start anyway, so it wouldn’t differ too much from the norm.

What characters will appear in the Fallout TV show?

So far, we have two major characters locked in to lead the Fallout TV series: Walton Goggins’ ghoul, and a mystery role played by Yellowjackets‘ Ella Purnell.

Purnell is reportedly playing a character named ‘Jean’ who is described as a young woman with a ‘can-do’ attitude, who may be hiding a secret. No further details have been revealed, but it doesn’t appear Purnell is playing a known character – the only ‘Jean’ in the franchise is a town in the Mojave Wasteland of Fallout: New Vegas. There is a Jean-Baptiste, but he’s a minor side character and unlikely to be connected to Purnell’s role.

Kyle MacLachlan, Xelia Mendes-Jones and Aaron Moten will all be part of the series as well, but their roles are yet to be detailed in any capacity, so it’s currently unknown if they’ll play characters from the games.

As for who should appear, there’s plenty of excellent characters in the Fallout series that Amazon could pinch, should the showrunners choose to lean into the game mythology. Synth detective Nick Valentine (Fallout 4) has a deep back story that would certainly be worth exploring on screen. Supermutant companion Lily Bowen (Fallout: New Vegas) is similarly complex, as is ghoul John Hancock (Fallout 4).

Any could make welcome appearances in Amazon’s upcoming TV adaptation – but we’ll just have to wait to see who makes the final cut.

Stay tuned to hear more about the Fallout TV show as we head closer to 2023. With several cast members now locked in, we should know more about the latest video game adaptation in the coming months.