Let Me Solo Her recently hit a major milestone when they defeat Elden Ring boss Malenia for the 1,000th time.
Leah J. Williams 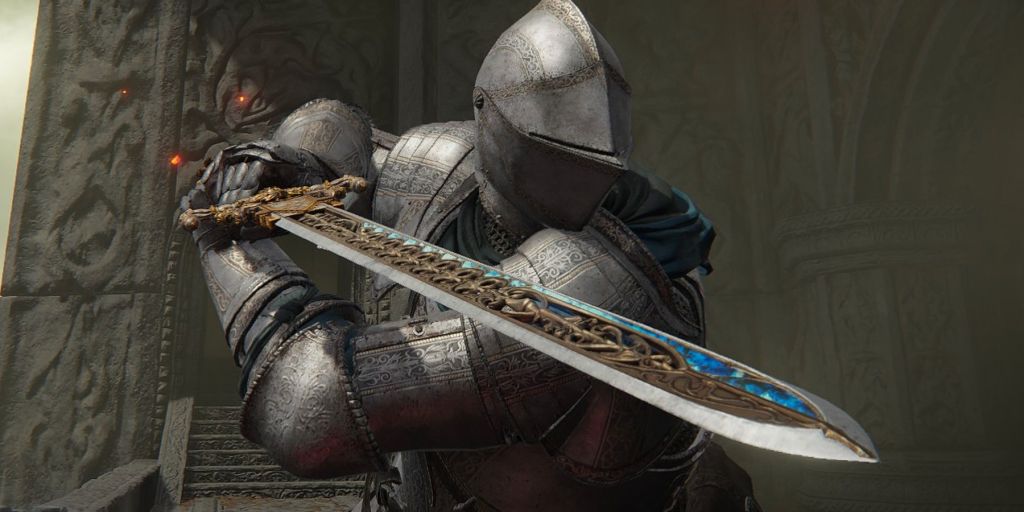 Elden Ring player ‘Let Me Solo Her’ (aka Klein Tsuboi) rose to fame in the early stages of the game’s launch due to their immense prowess in defeating Malenia, a particularly vicious boss that many players required help with. Using the game’s co-op system, Let Me Solo Her frequently jumped into games and helped players advance by taking down every obstacle in their path on their lonesome.

Recently, the player hit a major milestone, having taken down Malenia 1,000 times despite appearing as a naked man wearing a pot on his head. In reward for this achievement, Bandai Namco has now officially recognised Tsuboi with the gift of a replica sword, art carving, and dedicated message.

‘I can still remember my first experience with the Soulsborne series and almost quitting because of Ludex Gundyr in Dark Souls 3,’ Tsuboi wrote of the gift. ‘I’m glad I persisted and went on to enjoy the game, because this community is one of the most passionate and dedicated people I’ve ever seen in a game, and I’m proud to be a part of it.’

As some have pointed out, this is the standard influencer pack shared at launch with keen Elden Ring players – but the personalisation here makes all the difference.

‘Congratulations on your great accomplishment!’ the Bandai Namco team wrote. Alongside this message, an illustration of Let Me Solo Her (the diaper-wearing character) was included, posing triumphantly. It’s a lovely form of recognition for the player’s efforts, and for all the fellow Tarnished they’ve helped out over the last few months.

Tsuboi has risen to become a legend in the fan community for the game, and one who’s actively helping to make the action more accessible for those who struggle with difficult bosses and tight controls. Even if you’ve never benefited from Let Me Solo Her’s expertise, you’ve likely felt their impact on the game and its community.

This wonderfully shiny prize is well-deserved, and symbolic of their much-appreciated contributions.

Inflexion Games has announced major changes to Nightingale ahead of its planned early access period.