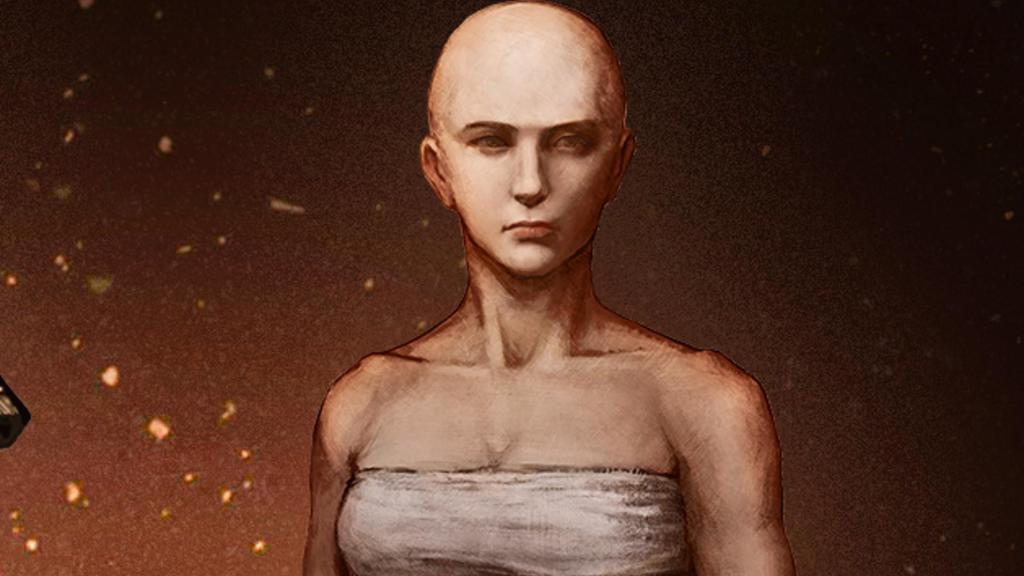 Elden Ring is a difficult game filled with towering bosses – one that presents a real challenge to most players. While having the best armour and weapons will get you through many of the game’s tough fights, they won’t get you through all of them. If you’re struggling against one particular boss, the solution might actually be the exact opposite: sometimes, stripping naked will greatly aid your chances in Elden Ring.

In the later parts of the game, players will stumble into a region known as Nokron. Here, they’ll travel through a Mist Gate and encounter a wily boss known as the Mimic Tear. Instead of presenting as an eldritch beast, this boss will mimic the appearance of players in its domain – down to their armour and weapons.

The Mimic Tear can exactly replicate your moves and power, lowering the chances you’ll have of actually beating the beast.

But here’s the catch: if you enter the Mist Gate while you’re naked, the Mimic Tear will only replicate your form as you enter the dungeon. What happens after won’t impact its appearance.

As soon as the boss appears, you can jump behind a wall and re-equip your armour and weapons, giving you a shot against a completely vulnerable Mimic. Defeating this creature becomes extremely easy – and you can go on to nab the Mimic Tear Ashes once you defeat your naked, de-powered self.

While removing equipment does make the Mimic Tear lighter on its feet, it also means every one of your blows lands more heavily, and cuts off a significant chunk of its health.

This tip is now doing the rounds in the Elden Ring community, and has encouraged a player stripping phenomenon.

The solution is so simply it’s silly – and yet, it appears to be a tried-and-true method for defeating one of the harder bosses in the game. It’s a clear demonstration of how tricky Elden Ring can be, and how it rewards out-of-the-box thinking.

To strip naked in the face of an overpowered boss is an almost unthinkable tactic, and yet hordes of naked Elden Ring players are now pummelling the beast. If you’re struggling against this Mimic – you now have a frankly incredible solution.

Having trouble? It’s time to put on your birthday suit and give your fight another go.