An Elden Ring modder has implemented a new, seamless co-op mode into the PC version of the game.
Leah J. Williams 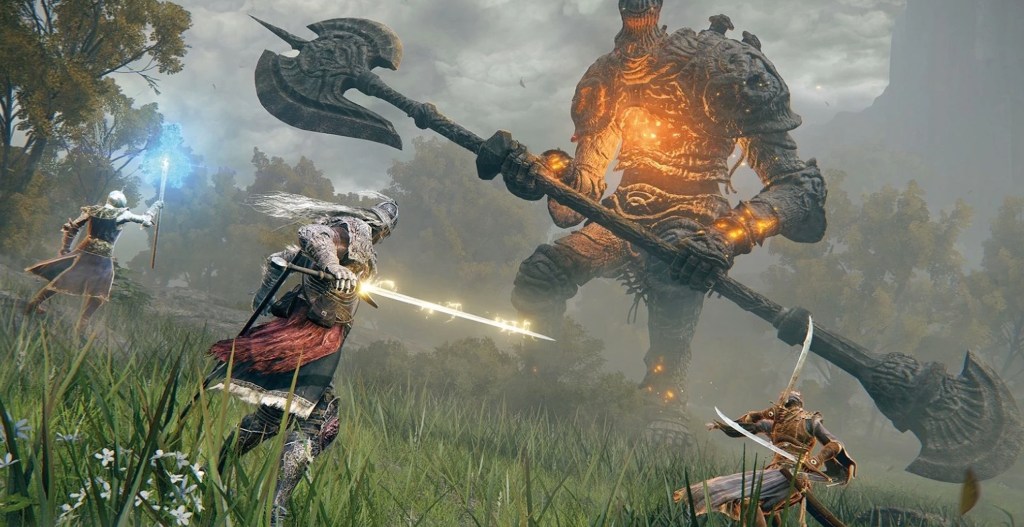 A wily Elden Ring modder has announced the beta launch of a brand new feature players have been begging for: seamless co-op to play with friends. LukeYui has reportedly been working on the mod for a month, with the intention of launching it for all PC game players. While the use of mods will disable achievements and likely end up getting players banned from the game’s online service, the sacrifice may be worth it to get a little help from your friends.

The mod essentially expands on the existing features of Elden Ring. Co-op is already possible in the game, but only lasts a limited time, is available in only certain locations, and requires the crafting of a specific item. Typically, this co-op mode is used to help overcome large bosses – but the Lands Between is dotted with opportunities to summon friends.

LukeYui’s mod aims to remove the limits of these interactions by allowing players to travel together in permanent groups. This means you’ll be able to take on enemies together, rest together, and explore with aid at hand.

You can check out the mod in action in the latest trailer for the mod launch:

For those who’ve had a hard time adjusting to the harshness of Elden Ring‘s world, this mod will likely be a great boon. While it will throw out the balance of the game – it’s strictly designed for a single player, or for brief interactions with other heroes – whatever makes the experience more enjoyable is worthwhile.

To open up co-op with the mod, players will need to toggle on invitations. From there, other players will pop in to roam around or help take on enemies. The early trailers for this mod are very impressive, and show off just how much work has gone into its creation. Players are able to share rewards in this new co-op mode, and it seems like there’s minimal latency or issues with playing online together.

Of course, the real test of the mod will be when it goes live for public beta testing on 27 May 2022. If you’re a PC player and want to test out (and you’re aware of the ban risks), you should check out LukeYui’s YouTube channel for more information. The co-op mod appears to be a massive undertaking, but it might just help out hesitant players in a pinch.