The move is a direct response to the ongoing invasion of Ukraine by Russian forces.
Leah J. Williams 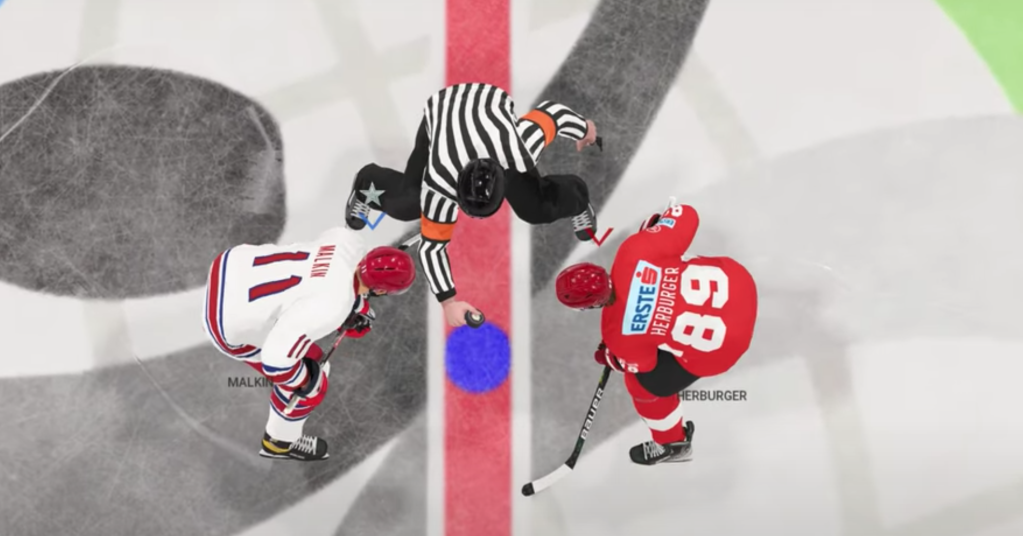 EA has announced it will remove Russian and Belarusian teams from FIFA 22 and NHL 22 as a direct response to the ongoing humanitarian crisis in Ukraine, and the real-life International Ice Hockey Federation (IIHF) suspension of national and club teams from both countries.

‘EA Sports stands in solidarity with the Ukrainian people and like so many voices around the world of football, calls for peace and an end to the invasion of Ukraine,’ EA said.

‘In line with our partners at FIFA and UEFA, EA Sports has initiated processes to remove the Russian national team and all Russian clubs from EA Sports FIFA products including: FIFA 22, FIFA Mobile and FIFA Online.’

In a second statement, posted to the EA Sports NHL Twitter account, the company confirmed NHL 22 would receive similar treatment.

‘Following the IIHF’s suspension of all Russian and Belarusian national and club teams from IIHF competitions, we will be removing these teams from NHL 22 within the coming weeks,’ EA said. ‘We stand with the people of Ukraine and join the voices around the world calling for peace.’

The move is designed to reflect the real-life state of international hockey and football teams – and also sends a clear message to Russia, as calls for game companies to stop supporting the country’s market increase.

Going forward, EA will look for new ways to change ‘other areas’ of its games, with game updates marking the beginning of a shift for the company, and the wider entertainment industry.

As the humanitarian crisis in Ukraine continues, global companies are currently reassessing how they do business, and what their relationship with Russia will look like in the future. It’s likely change is on the horizon, with these first steps indicating a major shift in attitude and approach.