The first project from the newly-established Ridgeline Games will be a narrative campaign for the Battlefield franchise.
Leah J. Williams 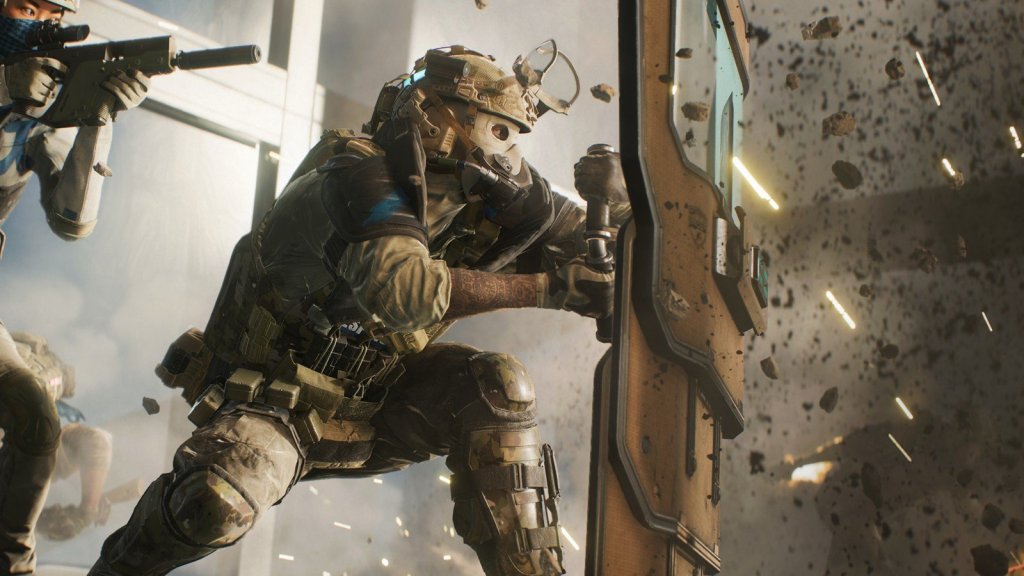 EA has officially announced the opening of Seattle’s Ridgeline Games, a new studio dedicated to developing games in the Battlefield franchise, alongside its first major project – a ‘narrative campaign in the Battlefield universe’. This project will be led by Marcus Lehto, most known for being the co-creator of the iconic Halo franchise.

The opening of the studio was first announced in October 2021, although the focus of development was not made clear at the time. On Twitter, Lehto specified he’d be working on first-person games, which did lead many to assume it was Battlefield he’d be helming. In recent months, the studio has been gathering staff and building up its presence, with EA now finally ready to confirm these long-held assumptions.

‘It is a great honour to have the opportunity to collaborate with DICE and Ripple Effect and lead the charge on expanding the narrative, storytelling and character development opportunities in the Battlefield series,’ Lehto said in a press release. He’ll serve as game director on the new project, as well as being studio head at Ridgeline Games.

Having the next major Battlefield project feature a narrative-focussed campaign is an intriguing choice – largely because the latest franchise release, Battlefield 2042, was aggressively criticised for not having a narrative campaign. It appears EA may be looking to address these concerns with its latest project, and revamp the Battlefield experience for everyone.

‘We’re continuing to invest in the future of the franchise by bringing in new talent and perspectives,’ Vince Zampella, overseer of the Battlefield franchise said of the announcement. ‘With Marcus and his team at Ridgeline Games joining the world-class global team we have already in place, Battlefield is in the strongest position to succeed.’

While there’s certainly a wide gap for the company to clear if it hopes to win back the affection and praise of fans – there are plenty who felt burned by the launch of Battlefield 2042 – Lehto and the team at Ridgeline Games are well-positioned to make a major impact on the long-running franchise.

We’ll have to stay tuned to see what the studio has planned.