The beloved mobile RPG will be shuttered at some point after July 2022.
Leah J. Williams 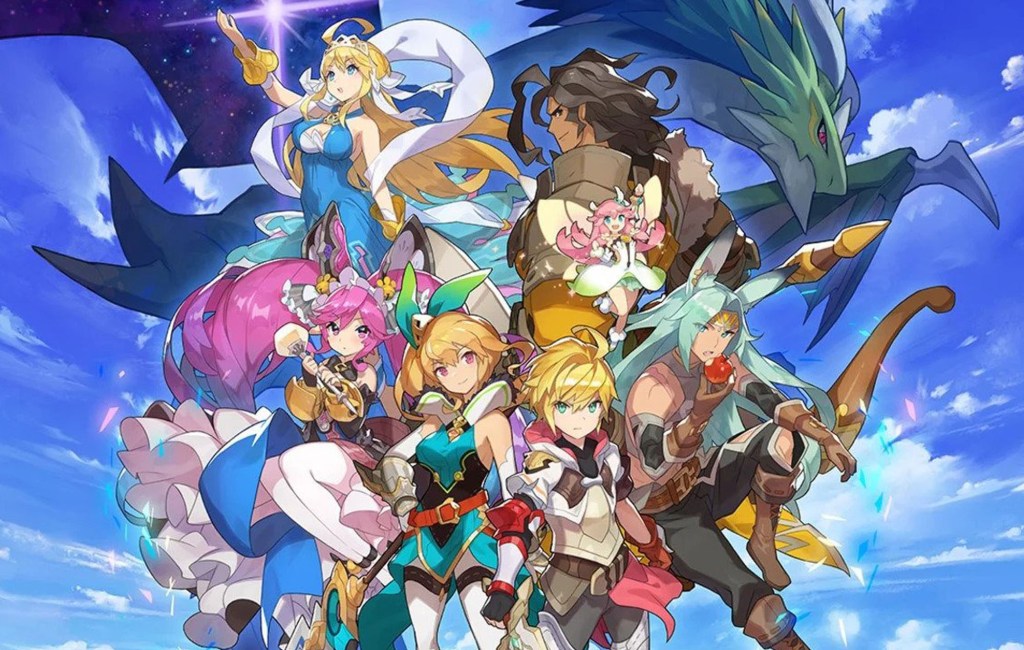 Nintendo mobile title Dragalia Lost will be shuttered in the near future, with the game’s main campaign coming to a close in July 2022. In a new update, Nintendo has said service for the game will ‘come to a close’ at a later date, following the conclusion of this campaign. It appears that once this happens, the content in Dragalia Lost will no longer be accessible by players.

Dragalia Lost helped ring in a new generation for Nintendo, as the company began their first major forays into the world of mobile games.

Alongside Animal Crossing: Pocket Camp, Fire Emblem Heroes and Mario Kart Tour and other titles, it represented a new frontier for the company. It also reportedly helped Nintendo reach US $1 billion (AU $1.3 billion) in mobile game revenue in 2020.

‘The Dragalia Lost main campaign is scheduled to reach its conclusion in July of 2022 with part two of chapter 26, the final and climactic addition to its long-running story,’ the update reads. ‘After the main campaign has concluded, service for the game itself will come to a close at a later date. Further details on the end-of-service schedule will be provided in a future notification.’

‘After the final set of new adventurers is added in a summon showcase scheduled for 31/03/2022 at 17:00, the game will not receive any new content updates aside from those for the main campaign and certain quests. Please note that summon showcases for existing adventurers and dragons, as well as event revivals, will continue to be made available until service has ended.’

Nintendo and the Dragalia Lost team thanked players for all the support they’ve given since the game’s launch in 2018, and expressed hope that players had enjoyed their time with the game.

Despite the reported success of Nintendo’s mobile gaming experiments, several were ultimately shut down, including Miitomo and Dr Mario World, both of which only enjoyed a relatively short run.

In 2020, Bloomberg reported that Nintendo was ‘underwhelmed‘ by the financial performance of its mobile titles, and was shifting its focus back to making games for consoles. It appears Dragalia Lost shutting down is part of this move.

No final date has been given for Dragalia Lost service, but it’s expected that with content ending by July 2022, a final end for the game will follow quickly. Stay tuned to the Nintendo blog to hear more about plans for the title, and when you can expect to see service end.