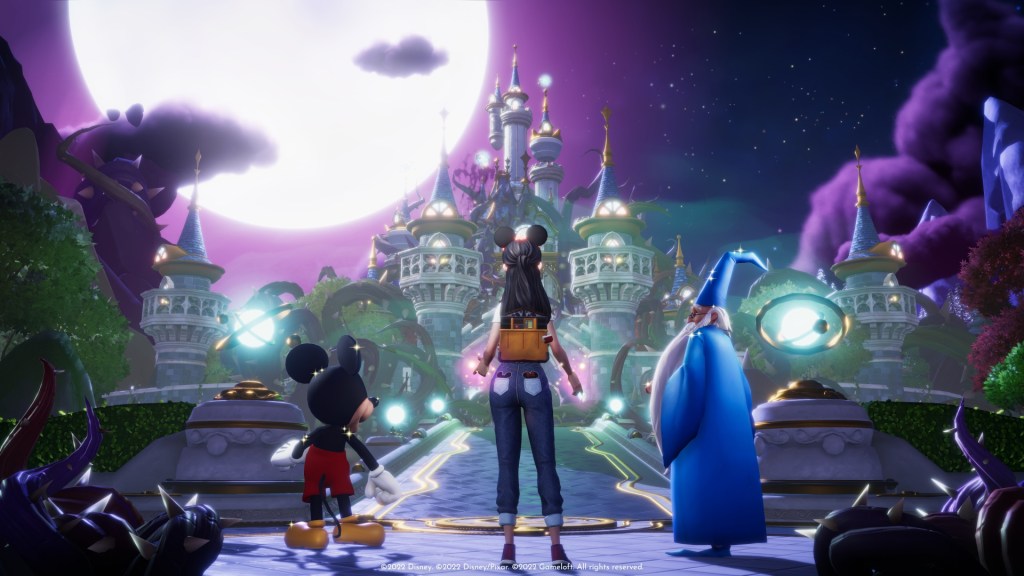 The latest update for Disney Dreamlight Valley is an absolute whopper. Not only does it add in beloved characters from Toy Story and Lilo & Stitch, alongside a brand new Toy Story-themed world, it also aims to address a number of major bugs and performance issues on multiple consoles – primarily, the Nintendo Switch.

If you’ve been playing the game on this console, you’ll likely have noticed the action is fairly slow, and sometimes laggy. It’s not unplayable by any means, but it could certainly do with a lick of refinement. There’s hope this latest update will address these concerns, and improve game stability all around.

According to developer Gameloft, a ‘considerable focus’ has been put on improving the Nintendo Switch version of the game – and players should be able to discover these changes for themselves shortly. Those on the Steam Deck will also enjoy similar benefits, with the game now officially compatible with this handheld platform.

In addition to performance changes, the latest update also include a raft of explorable new content, as mentioned. This includes the appearances of Woody, Buzz and Stitch in the world of the game, and the Toy Story realm quest line, which largely takes place in a world resembling Andy’s bedroom from the iconic films.

The update is expected to go live for all users by 7 December 2022.

Here are the latest additions, improvements, and bug fixes in this latest patch, per Gameloft.