Digimon World: Next Order arrives on Switch and PC in 2023

The game was originally launched for PlayStation 4 and PlayStation Vita in 2016.
Leah J. Williams 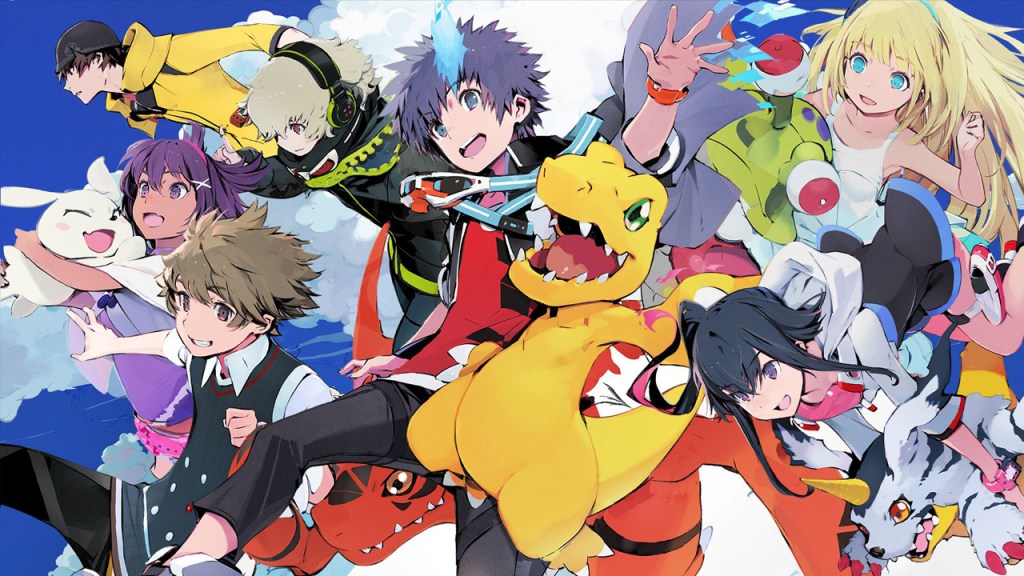 Out of the blue, Bandai Namco has announced 2016’s Digimon World: Next Order will get new ports for Nintendo Switch and Windows PC on 22 February 2023. The announcement is notable, as interest in the Digimon World franchise has peaked lately, with Digimon games producer Kazumasa Habu recently indicating an intention to potentially revisit the beloved franchise.

Specifically, Habu mentioned a remake, remaster or port of the original Digimon World – a classic JRPG filled with colour, style, and a hearty plot. This game was warmly received when it launched in 1999 and led to several successful sequels, including the stellar and underrated Digimon World 3.

While Bandai Namco has yet to announce any official plans for the series – sequels, prequels, remakes, remasters, ports or otherwise – the return of Digimon World: Next Order is certainly welcome. The entire franchise is well worth playing through, with Next Order being the shiniest and most recent example of its potential.

It’s arguably one of the blander games in the franchise, with a relatively by-the-numbers plot about school kids entering the digital world and coming of age amidst a background of creature battles and wild technologies, but it features strong turn-based combat, and colourful worlds to explore.

The Digimon themselves are also a joy to collect and evolve, with each aiding you in your quest to take down the evil Machinedramon, which threatens the balance of the digital world.

‘We are excited to Digi-debut this beloved title on new platforms so that fans can return to the magic of Digimon World: Next Order or so that a whole new Digi-generation can experience it for the very first time,’ Summer Nguyen, brand manager at Bandai Namco Entertainment America said in a press release.

There are high hopes the World franchise has a future on modern consoles, and this launch could lay the groundwork for new releases. While this will certainly depend on the popularity of the ports – and indeed, this might be an experiment to gauge interest from global audiences – it’s clear Bandai Namco has faith in the long-running series.

Stay tuned to hear more about the future of the Digimon franchise in video games, and whether World will eventually make its way back to mainstream audiences.

The Nintendo Switch and Windows PC versions of Next Order will be available from 22 February 2023.