Deus Ex Go, other Square Enix Montreal games to be shut down

Deus Ex Go leads a lineup of excellent games set to be shut down in the coming month.
Leah J. Williams 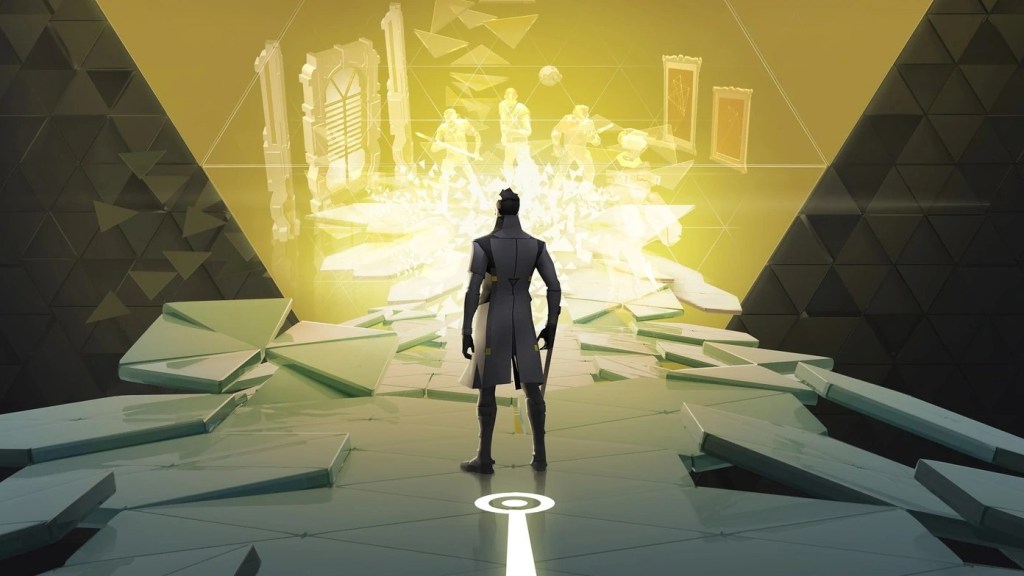 Studio Onoma, the former Square Enix Montreal, shut down in early November amidst rumours of an Embracer Group restructure, and a refocus on major franchises like Deus Ex. Now, the ramifications of this closure are being felt, with the announcement that several popular mobile games developed by the studio will soon be shut down.

From 4 January 2023, a number of titles including Deus Ex Go, Hitman Sniper: The Shadows, Arena Battle Champions, and Space Invaders: Hidden Heroes will be completely removed from storefronts, with players no longer able to access the games.

‘On behalf of the development team, we would like to thank you for playing our games.’

As Studio Onoma made clear, refunds are not on the table – even for players who aren’t able to use their in-app purchases before the cut-off date. When 4 January 2023 rolls around, these games will effectively cease to exist, alongside any cash spent on the titles.

It’s likely the decision was made as the responsibility for weekly upkeep and maintenance of each game can’t be passed to another team within Embracer Group – but that doesn’t make the loss sting less. Video games have a notorious issue with preservation, and companies choosing to remove games from storefronts makes the task of maintaining history extremely difficult.

For now, it appears other Studio Onoma titles – Hitman Go, Lara Croft Go – will remain functional, however, you should keep an eye on news if you’re a particular fan of either experience. The latest Studio Onoma announcement does not bode well for the future.

Stay tuned for more on Embracer Group’s plans for the rest of Studio Onoma’s properties, including upcoming titles like Tomb Raider Reloaded and Avatar Generations.